Enthusiastic ticket-buyers have pushed the record Powerball jackpot to $900 million for Saturday night's drawing. Ticket sales on Thursday were double the previous record for that day, said Gary Grief, executive director of the Texas Lottery. During one hour around midday Friday, sales were $13.2 million, or $219,277 per minute.

Here's a rundown of some key figures -- if not the winning numbers -- connected to the drawing.

Could it hit $1 billion? Gary Grief, executive director of the Texas Lottery, says officials with the Multi-State Lottery Association raised the estimated jackpot for Saturday night's drawing again because of strong sales -- but that the $900 million prize could rise again before Saturday's drawing.

To put it gently, not good. The odds are one in 292.2 million. Realistically, you're really, really, really unlikely to win. One hopeful thought: Scott A. Norris, an assistant professor of mathematics at Southern Methodist University, says your tiny odds improve a bit if you let the computer pick your numbers rather than choosing yourself.

There are 292.2 million possible combinations of the five white balls and red Powerball. That's where the one in 292.2 million odds comes from, and they stay the same regardless of how big the jackpot grows or how many people buy tickets.

Once you beat the astronomical odds and win, you'll get to choose between being paid $900 million through annual payments over 29 years or opting for $496 million in cash. Those figures are before federal and state taxes, which will eat up roughly half of the cash-option prize. What's your best bet? Olivia S. Mitchell, a professor of insurance and risk management at the Wharton School at the University of Pennsylvania, says a safe option to avoid the risk of overspending or an investment mishap would be to take the annuity.

SINCE THE LAST WINNER

The jackpot started at $40 million on Nov. 4 and has been growing since then because there have been no big winners for the twice-weekly jackpots. Because the payout is based on sales, the prize has grown more quickly as people rush to buy tickets. More ticket sales also make it more likely there will be a winner, as all the extra tickets mean more number combinations are covered.

STATES WHERE THE GAME IS PLAYED

Powerball is played in 44 states as well as the District of Columbia, U.S. Virgin Islands and Puerto Rico.

A regular ticket costs $2 -- about the same as a gallon of gas. Powerball sales must stop by 10 p.m. EST on Saturday, but states can cut off sales earlier. 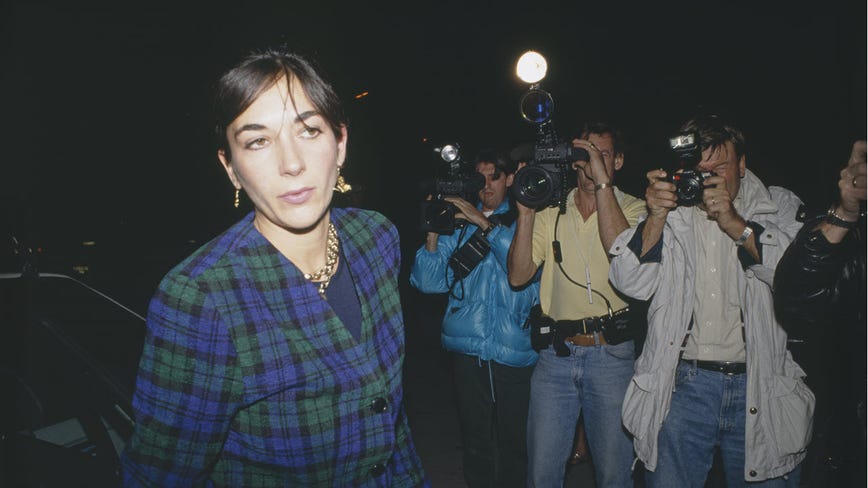 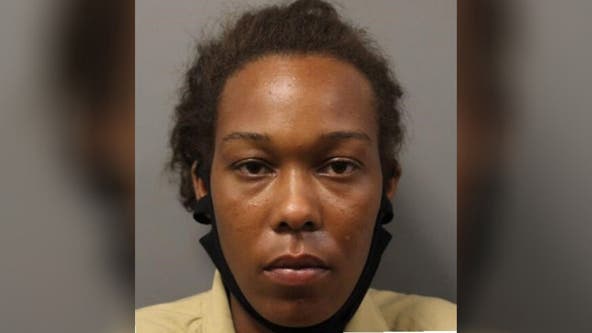 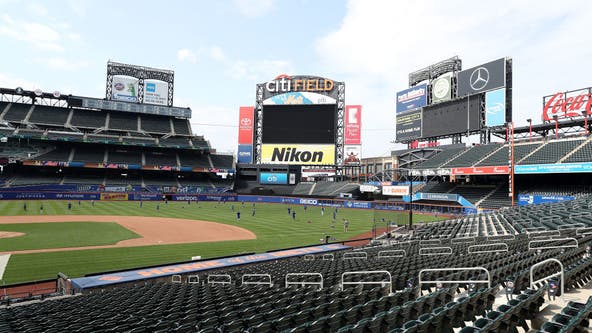