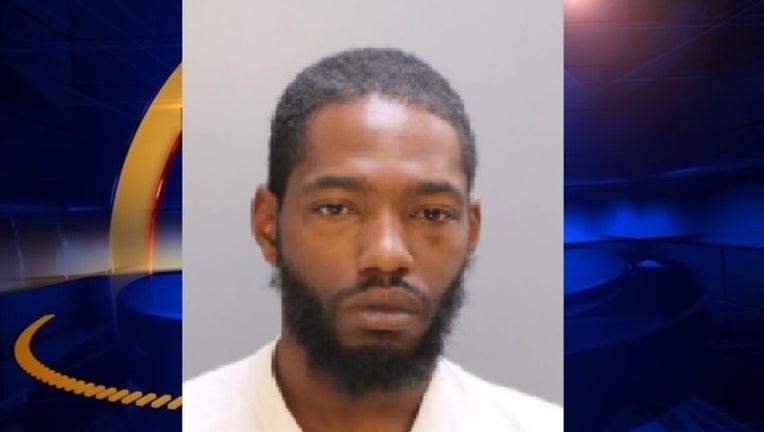 SOUTH PHILADELPHIA (WTXF) - A South Philadelphia man has been arrested and charged following multiple stranger sexual assaults dating back to January this year.

According to a press release, in January, a 19-year-old woman was walking in the area of Germantown and Chelten Avenues when she was approached by a man who introduced himself as "Gotti."

The man told the victim that he could help her become employed in the cleaning services field and they walked several blocks before entering a home.

Once inside the man directed her to a second floor bedroom and told her to remove her clothing.

She questioned him and then he produced a handgun and sexually assaulted her.

A few days later, the man contacted her and again forced her into a nonconsensual sexual encounter. The victim said she went along with it out of fear.

After a third encounter the victim reported the incident to police.

On October 16, a 21-year-old victim was in the area of Germantown and Armat Street when she was approached by a man who introduced himself as "Gotti."

The man told the victim that he could help her obtain employment.

The victim got in his vehicle and accompanied him to a residence in South Philadelphia. He stopped and bought two sandwiches along the way.

Shortly after arriving the man told her to undress.

She first resisted, but was concerned with her safety and complied with his demands.

She began to cry during the assault and told him she wanted to leave, but he told her that she wasn't leaving until he was done.

Before letting her leave, he warned her to keep their interactions confidential.

The search warrant was executed on Thursday and Harper was arrested.

Police found a handgun and assorted narcotics with a street value of $12,300.