SOUTHWEST PHILADELPHIA - A local mom is fed up with drivers she says aren't obeying the law when her daughter's school bus comes to pick her up and drops her off. According to the mom, they seem to have no problems passing the school bus and she says it's an even bigger issue because her little girl has cerebral palsy.

Roberts was premature at birth. The fourth-grader struggles with cerebral palsy and requires a feeding tube and nearly full-time nursing care. 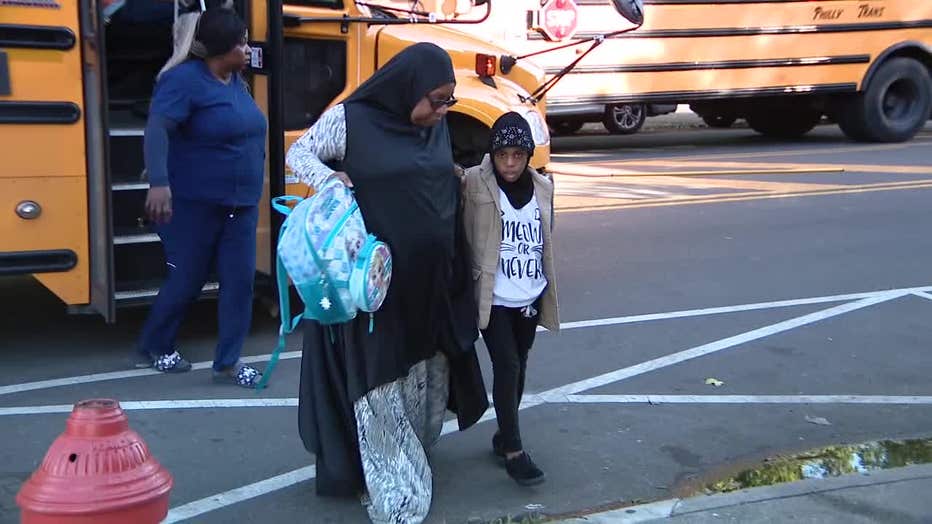 "She’s not a typical 9-year-old child that can go out in the park and play," her mom, Bridget Upshur, told FOX 29.

She says her heart aches every day for her daughter and she's concerned about her safety.

She's fearful Roberts and her nurse holding her hand will be struck by a car when getting on and off her school bus right in front of her home.

"They come around the blind spot right in front of my door. They yell. They cuss.  They tell my daughter to hurry up," Upshur explained.

Upshur pointed her security camera at the street and Monday morning, just before 7 a.m., a white SUV can be seen passing the school bus while its lights are flashing and warning signs out. 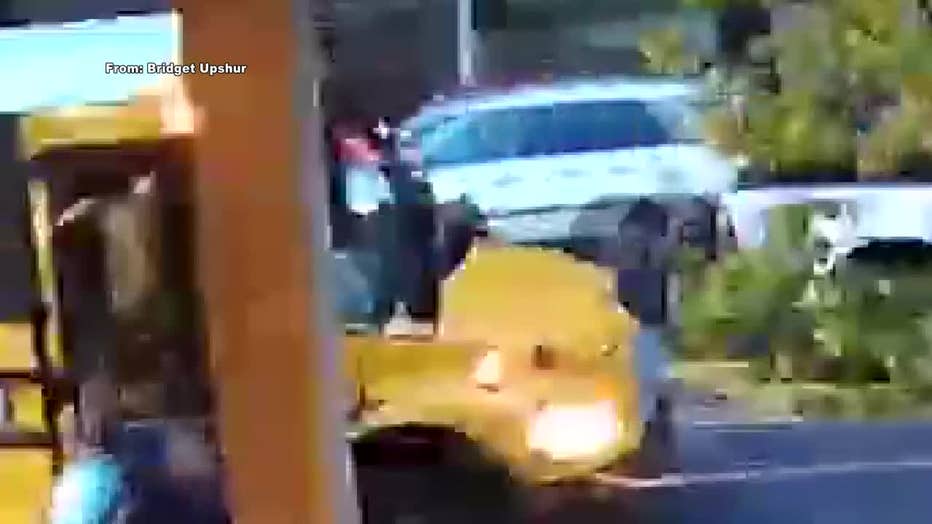 “She may have a bad day, get angry at her nurse, run into the street, and get hit because cars don’t stop," Upshur said.

Upshur questioned a SEPTA bus as well, but when showed the video, SEPTA says the child was safely on the bus with its lights off when the bus passes.

Upshur says a yellow school, caution light in front of her home hasn’t worked for a long time. She says she’s called the city’s 311 system and has been promised the sign will go up warning motorists a physically challenged child lives in the area and the school light will be repaired.