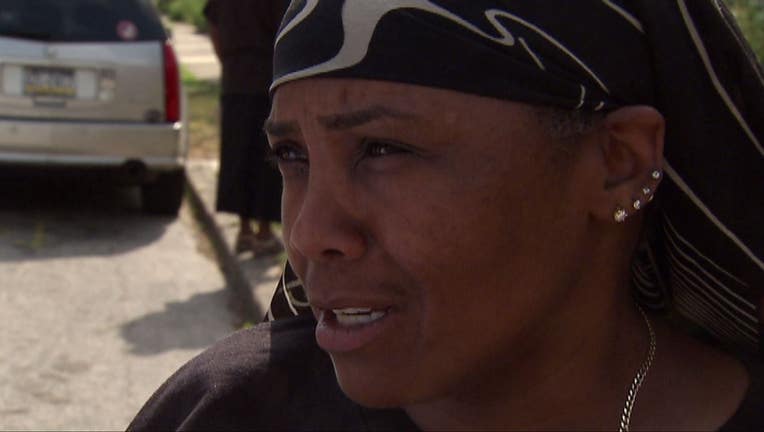 HARRISBURG, Pa. - Voters in a West Philadelphia district in the state House of Representatives will replace a lawmaker accused of stealing from a charity during a special election early next year.

She is a Democrat who was the first woman Muslim elected to the state House. Johnson-Harrell won the seat in a special election in March.

Johnson-Harrell announced her resignation earlier this month, after being charged with diverting more than a half-million dollars from the charity that serves people with mental illness, intellectual disabilities, substance abuse problems and other challenges.

She's said she disputes many of the allegations against her.

State prosecutors claim she engaged in systematic corruption and lied for years to cover it up.