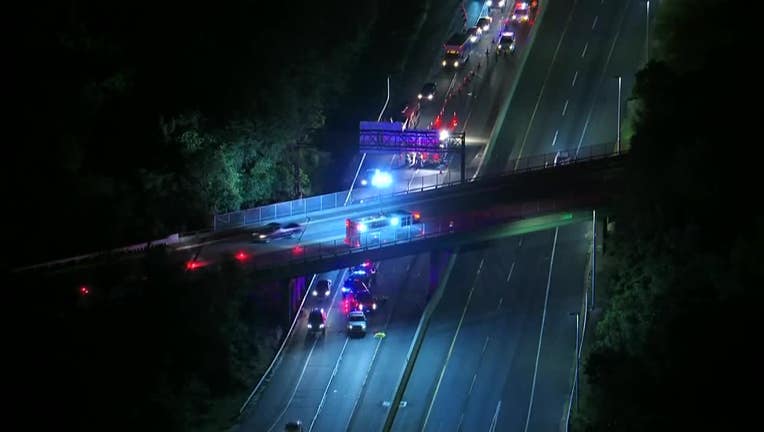 NEW JERSEY - A motorcyclist died after he was hit by a car while attempting to cross the NJ turnpike, according to New Jersey State Police.

According to authorities, Aaron lost control of the motorcycle, struck a guardrail and ended up on the left shoulder of the highway.

The man ran across both lanes and was struck by a Lexus traveling in the right lane, police say.

Authorities say he did not survive the injuries sustained in the crash.