PENNS GROVE, N.J. - A group of women in Salem County celebrated International Women’s Day one day early with Habitat for Humanity, by putting the finishing touches on three new homes. 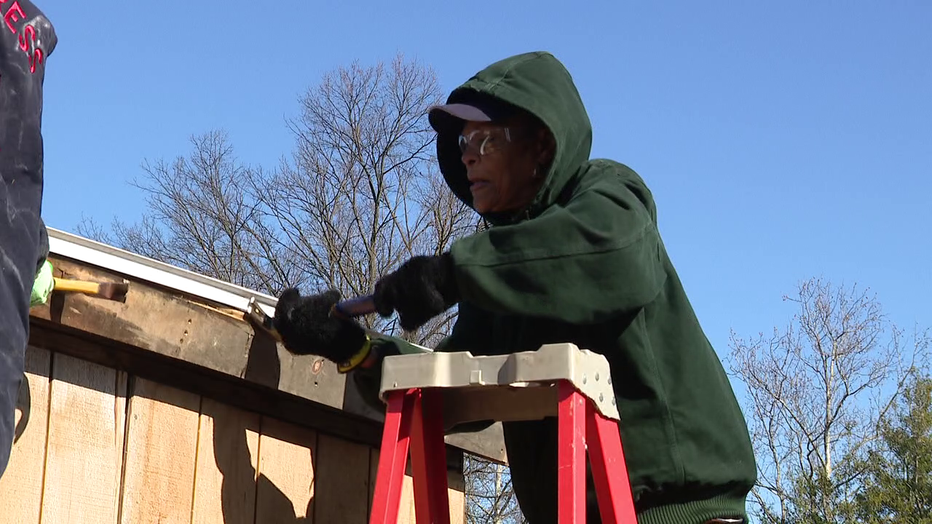 "People just don’t expect women to do things like this and we are women. We can get down and dirty," Williams said.

No one would dispute that watching Williams and other volunteers on Saturday for Salem County Habitat for Humanity’s Women Build Day. 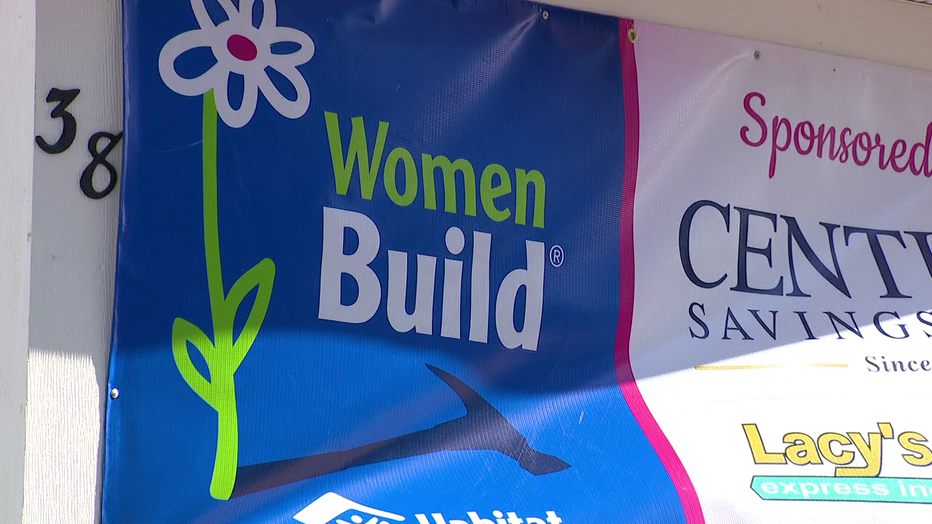 Women Build for Habitat for Humanity in Salem County, N.J.

They helped with some of the finishing touches on three brand new properties on Iona Avenue in Penns Grove.

Building sheds and, more importantly, building the foundation for new lives for three women and their families.

"It’s overwhelming to see that there are still so many people with great hearts," Kimberly Gill said of the volunteers building her home through Habitat for Humanity. 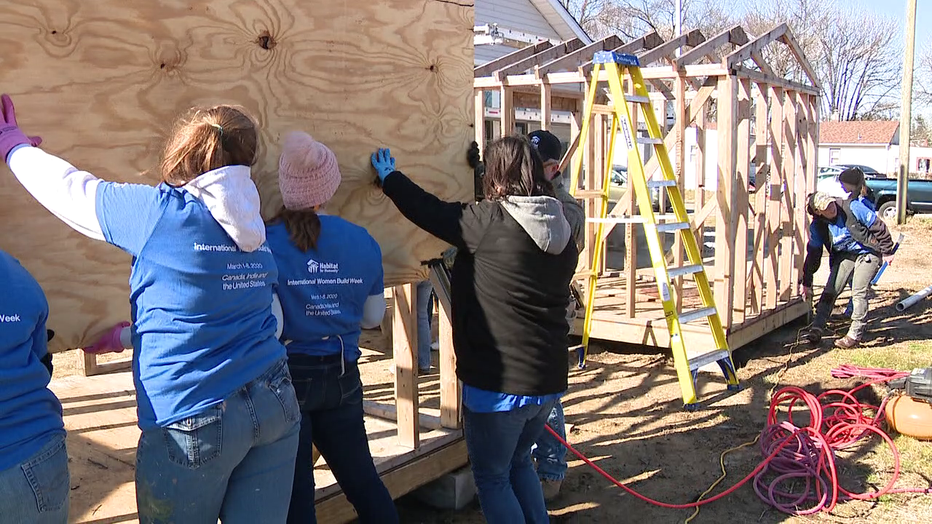 "We seem to tend to hear about the bad people, but I’m here to tell you that this Penns Grove is a good town," Sarae Brown remarked. She, too, is getting a home.

"There was a burned down home sitting here for 10 years. This was an overgrown lot filled with old mattresses and junk," Leighty explained. 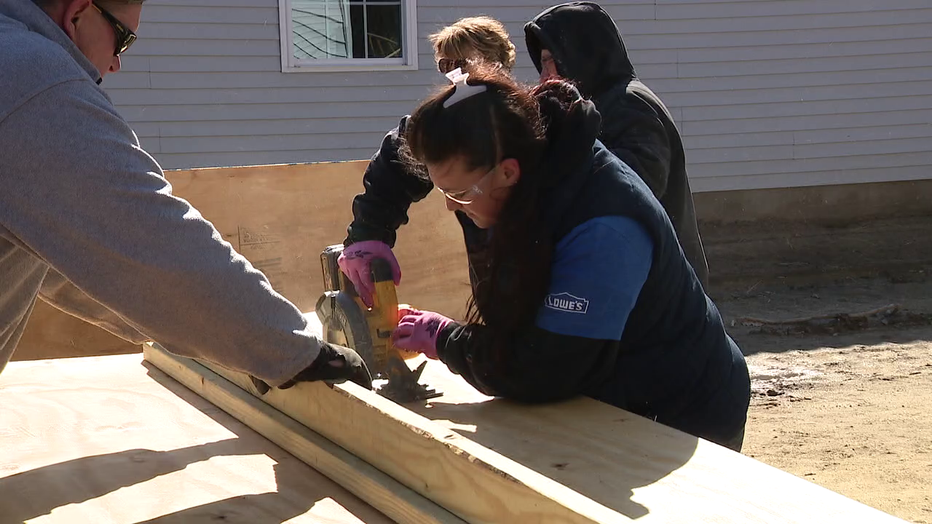 \With volunteers, strong women helping women, Iona Avenue will never be the same. A true testament to never underestimating the good in a community. 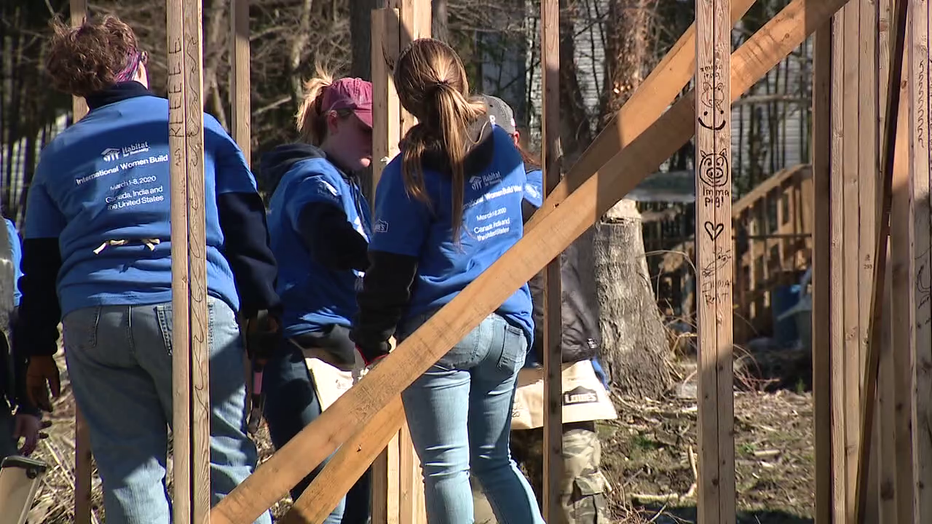 "It really has humbled me and made me realize there’s so many good people out here," Brown added.