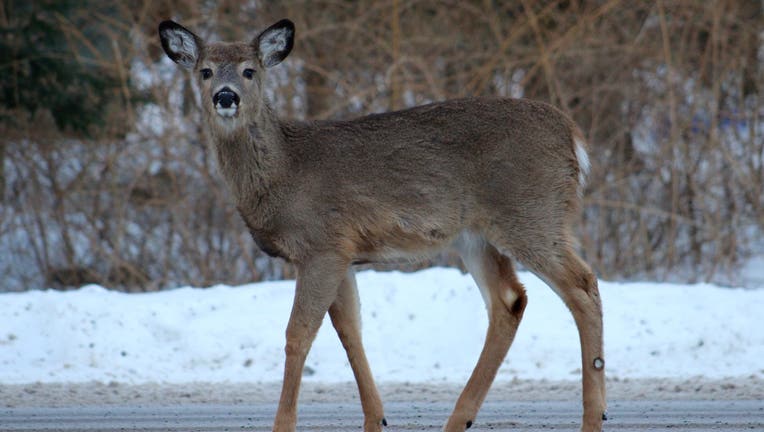 The Senate voted 38-11 on Wednesday, the bill’s last hurdle before it heads to Wolf’s desk.

The bill permits Sunday hunting one day during rifle deer season, one during statewide archery deer season and a third day the Game Commission selects.

It also requires a landowner's written permission and makes it easier for wardens to enforce the anti-trespassing law. The long-fought issue overcame opposition from farmers and outdoors groups.

Pennsylvania has banned Sunday hunting since the 19th century, although there are currently exceptions for crows, foxes and coyotes, and for noncommercial private game reserves.

The bill is touted as a way to make it easier for younger people and those who work during the week to hunt.