What beer will people in your state most likely be drinking on Super Bowl Sunday?

Recent research showed that the brewery’s Bud Light or Budweiser label were the most popular Super Bowl beers in 29 states across the country, including California, Texas and Florida.

A beer’s popularity was determined by analyzing over 50,000 tweets from users in different states and tracking mentions of the Super Bowl with that particular brew. 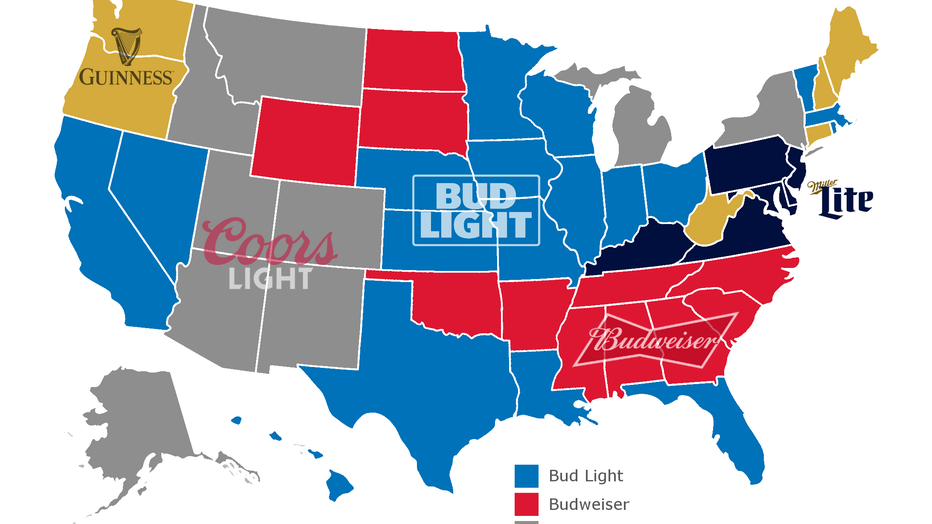 Bud Light was the most popular beer in 19 states. (thedaringkitchen.com)

The research, compiled by the thedaringkitchen.com, shows that Bud Light was generally the most popular beer in the Midwest, with Budweiser dominating drinkers’ tastes in the South. Those results are somewhat unsurprising, considering that Anheuser-Busch is headquartered in St. Louis.

Also unsurprising, Coors Light was generally the most popular among western states as the Coors Brewery is located in Golden, Colo. But Coors still ranked as the favorite among tweeters in Michigan and New York, according to the research.

Miller Lite and Guinness still commanded a strong showing by ranking as the favorite beer of six different states each.

Considering that in 2017, $1.3 billion was spent on beer, flavored malt beverages and cider, according to Nielsen, topping the 2020 beer popularity list in any state is a big win for brewers.

If you believe you or a loved one may have a drinking problem, please contact the Substance Abuse and Mental Health Services Administration's National Helpline at 1-800-662-HELP (4357). 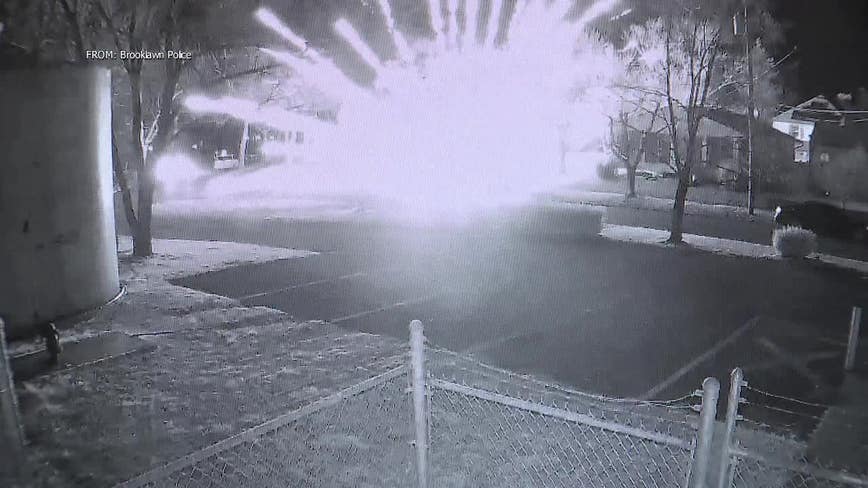 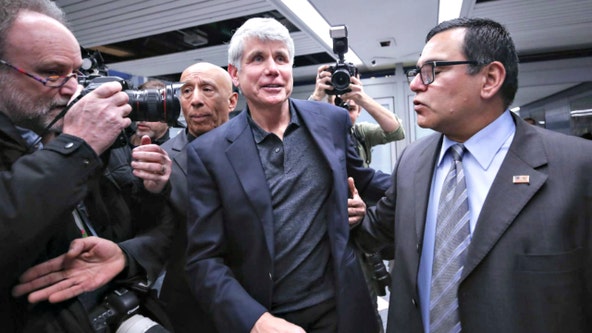