Taxi driver critical after being shot during attempted robbery in Mantua

MANTUA - Police are investigating after a cab driver was shot during an attempted robbery in Philadelphia's Mantua section on Saturday.

The incident occurred around 4 a.m. on the 600 block of North 37th Street.

Taxi driver in critical condition after shooting in Mantua

FOX 29's Kelly Rule reports from Mantua, where a taxi driver was critically injured in a shooting overnight.

Police said the 53-year-old driver was shot once in the stomach and drove two blocks before jumping the curb with his vehicle, coming to a stop against a small tree. 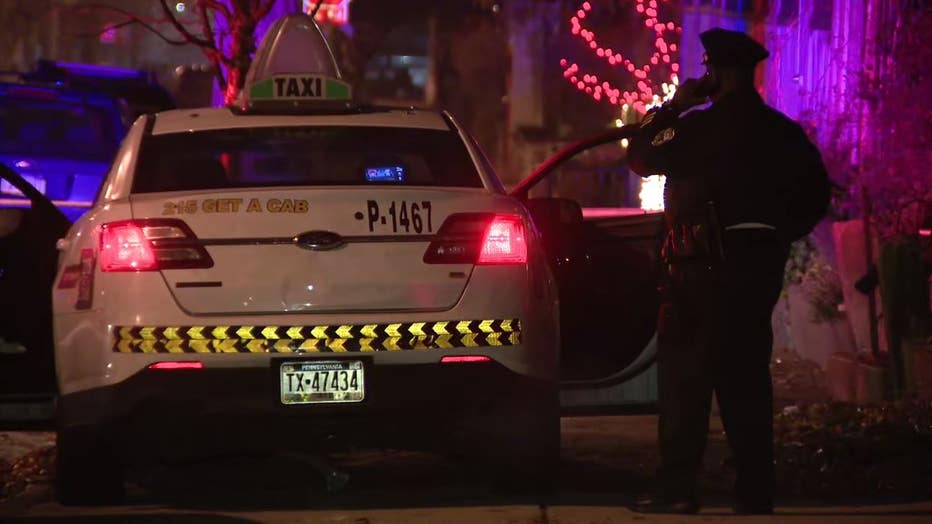 A taxi driver is critically injured after being shot during an attempted robbery in Mantua.

The victim was rushed to the hospital, where he was placed in very critical condition.