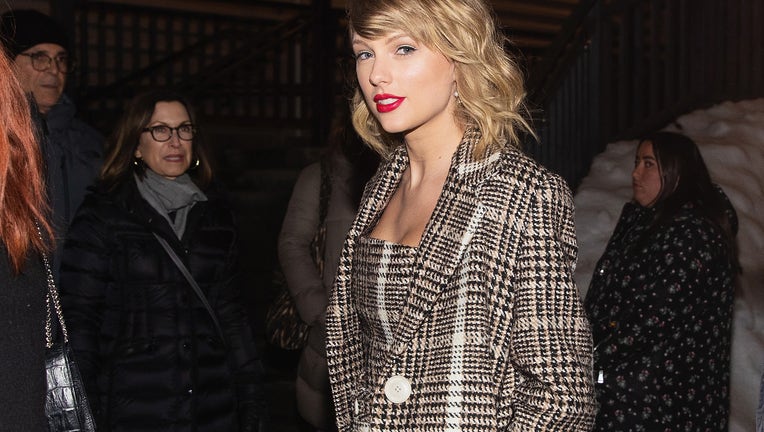 Taylor Swift fans were left stunned by the singer's new music video for her single, "The Man," in which she is transformed into a businessman.

The 30-year-old singer is unrecognizable as the video for Swift's new song follows a pompous businessman wearing a suit and tie who is nothing but impolite to everyone around him. It isn't until the very end of the four-minute video that photos show Swift's step-by-step prosthetic transformation to become "The Man."

The video is just as suggestive as its lyrics, which call out disparities between men and women. In the video, Swift is dressed as an attractive white male with a full head of brunette hair as well as facial hair.

In the first scene, "The Man" is a selfish boss who shouts at his employees. The video continues to show Swift's male character having no respect for people around him as he puffs on a cigarette on the Subway, yells at a waiter aboard a luxurious yacht and urinates in public. 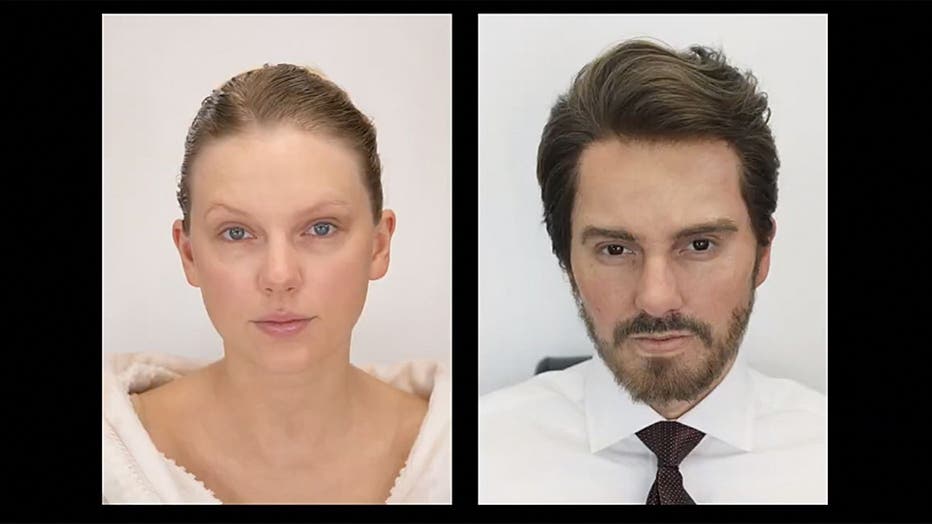 One monumental scene gives a nod to Serena Williams, who came under fire at the US Open in 2018 for her reaction to a referee. The scene shows "The Man" launching tennis balls at a referee played by Swift's father.

The head-turning video sparked a social media frenzy on Twitter, with fans dubbing the pop star a "creative genius."

"Brilliant music video and song for 'The Man' by Taylor Swift, calling society out," one user wrote.

"Taylor Swift IS the man," another penned on the social media site.

While some fans on Twitter admitted they knew it was Swift in disguise all along, others were stunned by her transformation.

"Unexpected and Mind-blown," one of her fans tweeted "You are the man and I would be the man too."

The video ends with "The Man" walking off of a set to ask a female director, also played by Swift, how he did.

"Pretty good. Could you try to be sexier, maybe more likeable this time?" Swift responds, before praising a female employee nearby.