NORTH PHILADELPHIA - A teenage girl is dead in North Philadelphia after she was shot Saturday. 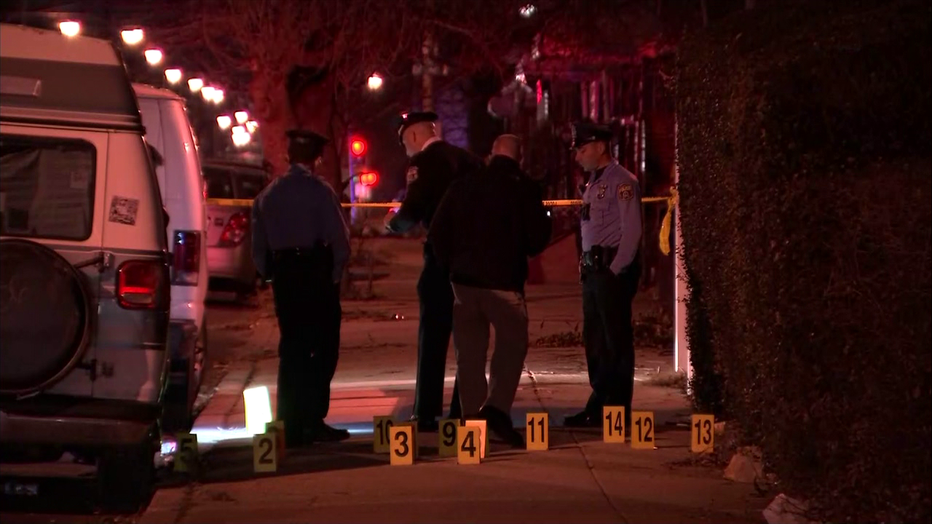 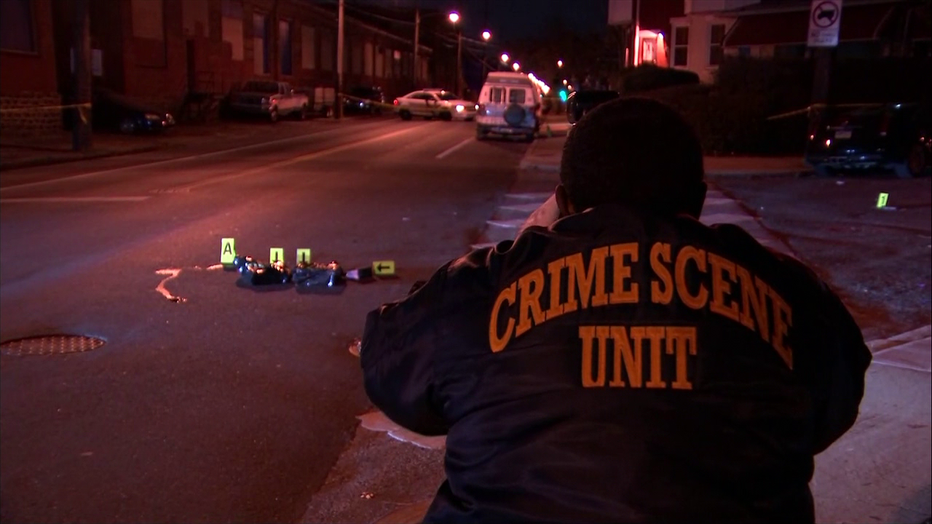 Smalls was rushed to Temple University Hospital, but succumbed to her injuries and was pronounced dead. 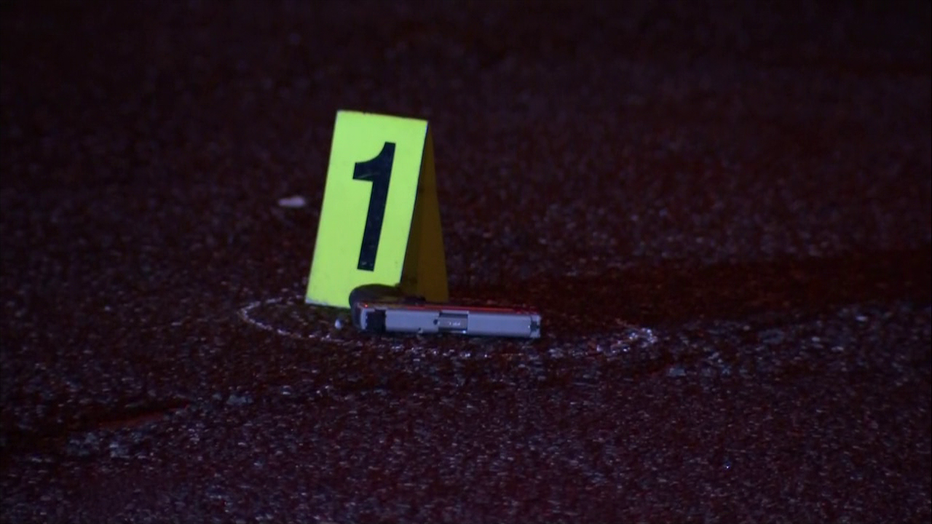 Acting Commissioner Coulter stated Jamieson fired at least 14 times. He was apprehended at the scene. The weapon was recovered.

Jamieson has been charged with Murder, Recklessly Endangering Another Person, Violation of Uniform Firearm Act-Former Convict and other charges.