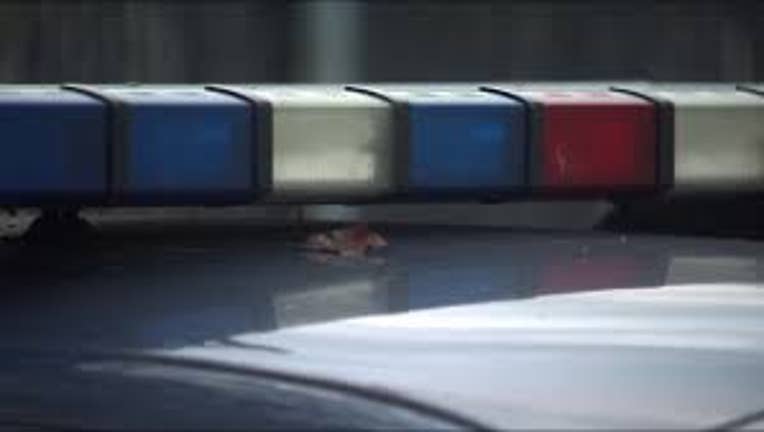 ELMWOOD PARK, N.J. - A crash on an interstate highway in northern New Jersey has left a teenage girl dead and two other people injured.

State police say the crash on I-80 occurred shortly after 8 p.m. Sunday, when a car driven by a 33-year-old Paterson woman struck a concrete divider at milepost 60.8 in Elmwood Park. The car spun around and was then struck head-on by an SUV.

A passenger in the car, 15-year-old Kayla Liriano of Paterson, was killed in the crash. The driver of the car was hospitalized with serious injuries, while the SUV driver was treated for minor injuries.

Both vehicles were traveling westbound when the crash occurred.

The cause of the accident remains under investigation.