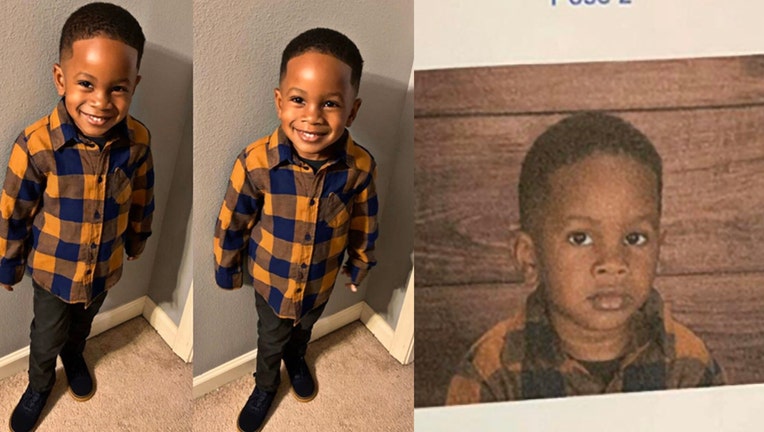 At least that is what Amber McFadden tried to practice with her 3-year-old son, Landon White.

The day before his pre-K school pictures, McFadden had the little guy rehearse his smile. She even tested him the day of, and surely enough he delivered on cue. 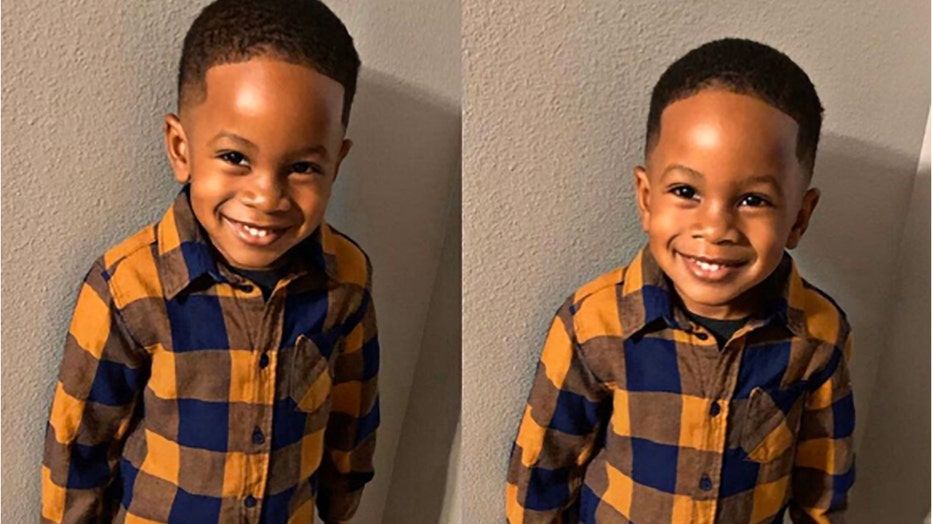 We've been practicing this smile since yesterday. Hopefully his school pictures look great.

But the outcome was a bit different from the picture perfect smile McFadden expected.

In four photos shared to Facebook, Landon blankly stares into the camera, sans smile—in all fairness, he did smirk in one of the poses.

She wrote: "So my sister had been preparing my nephew for his school pictures in advance this year. This was the outcome. I’ve been screaming all day."

At the publication of this article the tweet has over 49,000 shares and thousands of heartfelt comments.