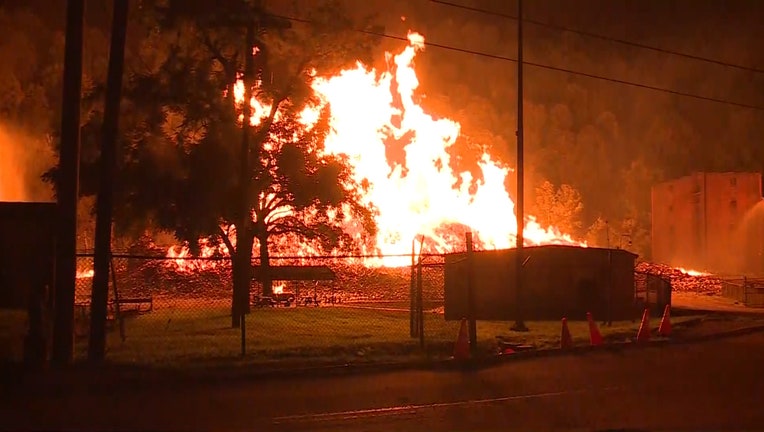 VERSAILLES, Ky. - Firefighters in Kentucky are trying to extinguish a burning Jim Beam warehouse filled with about 45,000 barrels of bourbon.

The first warehouse fire is under control, but the other kept burning for hours. 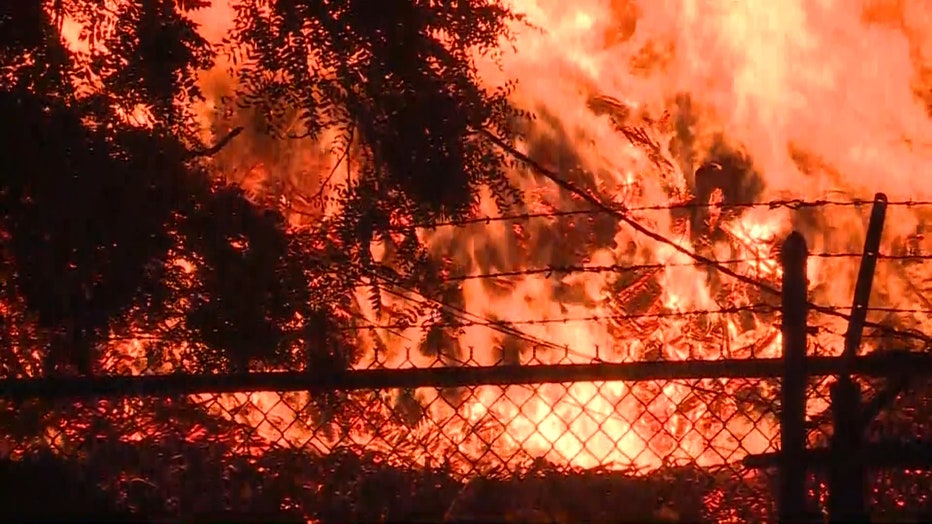 Chandler says it may have been caused by lightning. He said firefighters could remain on scene until late Wednesday night.

A nearby road has been shut down as crews fight the blaze. Chandler estimates firefighters will be working at the scene late into Wednesday night.