Chester, Pa. (WTXF) Witnesses say they saw someone throw a toddler out of a vehicle in Chester.

Jason Agostinetti is holding his girls a little tighter by the Christmas tree because he's still shaken by what he said he witnessed Thursday morning. The painting contractor was in his work van driving on 291 in the city of Chester when he says he saw a car coming the opposite direction. According to Jason, the car made a hard left turn in front of him onto Highland Avenue. What he allegedly saw next left him shocked.

"I didn't know if the baby was thrown or he fell out, but he fell out of the back of the car," Jason told FOX 29." He rolls, I stop my van and I get out and it's raining, cars a whizzing by. I jumped out of the van I picked him up and I brought him over to the sidewalk. He was screaming, 'Mommy, Mommy, Mommy', and I said was that your mommy, and he said yes."

Police confirm it was a 2-year-old boy who suffered minor injuries and it didn't end there. He says the car then hit a parked car and went down the block before turning around as if to return to the scene.

"It looked like a person got out, and then got back in, reversed, made a U-turn, and continued down Highland," Jason explained.

The car disappeared, according to Jason. A woman, who asked not to be identified, came out to see the toddler placed in an ambulance, and was then was told by some construction worker witnesses: "Said the car kept going. Whatever car the baby fell out of or was thrown out of never stopped," she explained.

The toddler was taken Crozer-Chester Medical Center and will be okay. Police say that's where the child's mother showed up and she was arrested. 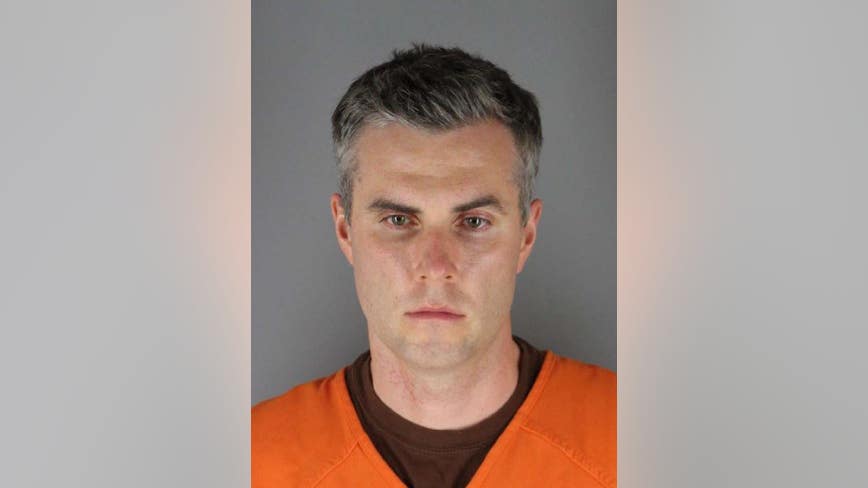 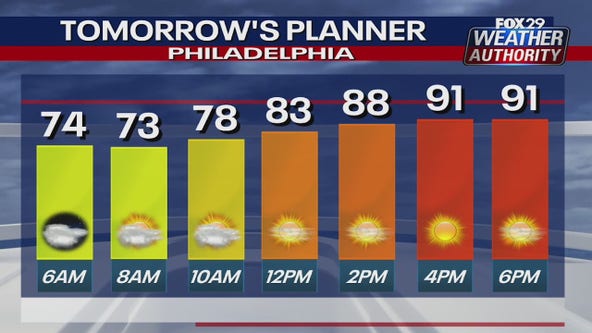