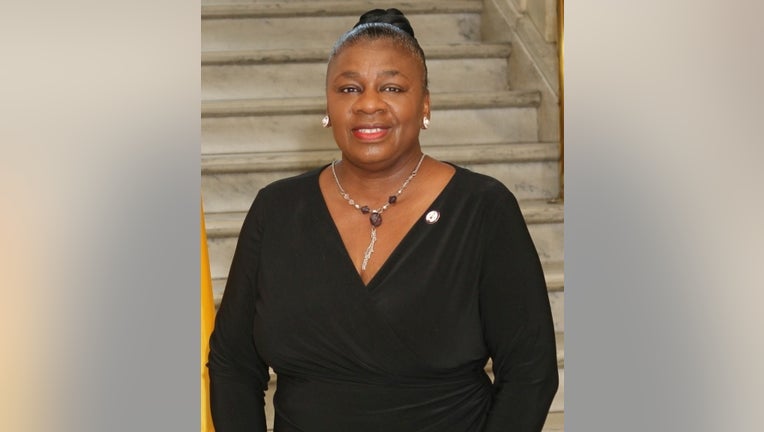 Trenton City Council President Kathy McBride, who is black and not Jewish, said at a council hearing she was sorry for the language she used.

McBride's comments were initially made in a closed-door session of the council Sept. 5, but became public after a local newspaper, The Trentonian, obtained an audio recording.

On the recording, McBride is heard expressing concern over a $22,000 legal settlement the city struck with a woman who sued over an injury suffered on a city sidewalk.

"I'm sad for her that they were able to wait her out and Jew her down for $22,000 with pins in her knee that can never, ever be repaired," McBride said.

The settlement had been overseen by the city attorney, Peter Cohen, who is Jewish.

Numerous politicians, including Gov. Phil Murphy, a Democrat, had condemned the comment, saying it reflected a pejorative stereotype of Jewish people as stingy negotiators.

At least one of McBride's colleagues, Councilman Jerell Blakely, moved to censure her at Tuesday's meeting, but failed to garner support.

"We are seeing the breakdown in political conventions and the ties that bind us as Americans. We cannot sit idly by and allow elected officials who represent New Jersey's state capital to embrace vicious anti-Semitic tropes," Blakely said in an interview.

Vaughn said the comments weren't "anti-anything or indicative of hating Jewish people," according to the Trentonian.

Muschal said in an interview with the New Jersey Globe that he didn't see a problem with using the phrase.

New Jersey's entire 12-member congressional delegation then condemned both McBride's original comments and the people who had defended her.

"Anti-Semitism is on the rise around the world and right here in New Jersey. We must never accept bigotry or hatred in any form. We are calling on both the Trenton Councilman and Councilwoman to apologize immediately or resign," the delegation said in a statement Wednesday.

Cohen was diplomatic about the matter, telling The Associated Press he didn't think any council members were anti-Semitic or had made comments out of malice, though he added, "I think that everybody concerned would benefit from enhanced awareness and sensitivity about the historical nature of the language."

Cohen noted that several years ago, McBride had asked him to help include Hanukkah as part of the city's holiday celebrations.