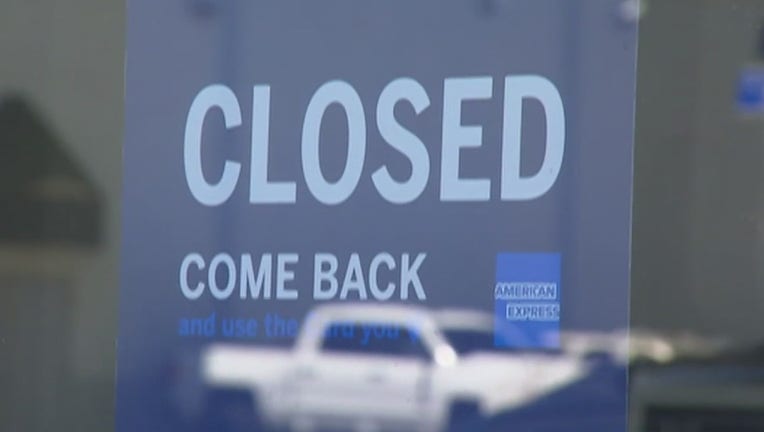 HARRISBURG, Pa. - Pennsylvania’s unemployment rate remained stable and on par with the national rate in December, although the labor force and payrolls shrank, according to state figures released Friday.

Pennsylvania’s unemployment rate was 6.7%, down one-tenth of a percentage point from November's adjusted rate of 6.8%, the state Department of Labor and Industry said.

The rate shot up from 4.7% just before the pandemic hit to 16.1% in April, Pennsylvania's highest rate in more than four decades of record-keeping.

The national rate was 6.7% in December.

In a survey of households, the labor force — a measure of people working or looking for work — shrank by an estimated 15,000 in December, falling below 6.3 million. The number of unemployed and employed both fell. The state hit a record high of almost 6.6 million last February.

Payrolls in Pennsylvania fell in December by almost 38,000, remaining just above 5.6 million, according to surveys of employers.

Pennsylvania has regained a little over half of the 1.1 million jobs lost in the pandemic. It hit a record high for payrolls of 6.1 million last February, according to state figures.

Payrolls in eight of 11 job sectors fell, with leisure and hospitality — a category that includes restaurants and bars — losing the most of any sector amid state-ordered shutdowns after a post-Thanksgiving spike in coronavirus cases.