The Congressman says he'll continue to serve his district while receiving treatment.

ATLANTA - Congressman John Lewis of Georgia announced Sunday that he has stage IV pancreatic cancer, vowing he will stay in office and fight the disease with the tenacity which he fought racial discrimination and other inequalities since the civil rights era.

Lewis, the youngest and last survivor of the Big Six civil rights activists in a group once led by the Rev. Martin Luther King Jr., said in a statement that cancer was discovered this month during a routine medical visit. He said subsequent tests confirmed the diagnosis of stage IV pancreatic cancer.

“I have been in some kind of fight - for freedom, equality, basic human rights - for nearly my entire life. I have never faced a fight quite like the one I have now," he said in a statement.

His statement added: While I am clear-eyed about the prognosis, doctors have told me that recent medical advances have made this type of cancer treatable in many cases, that treatment options are no longer as debilitating as they once were, and that I have a fighting chance.'' 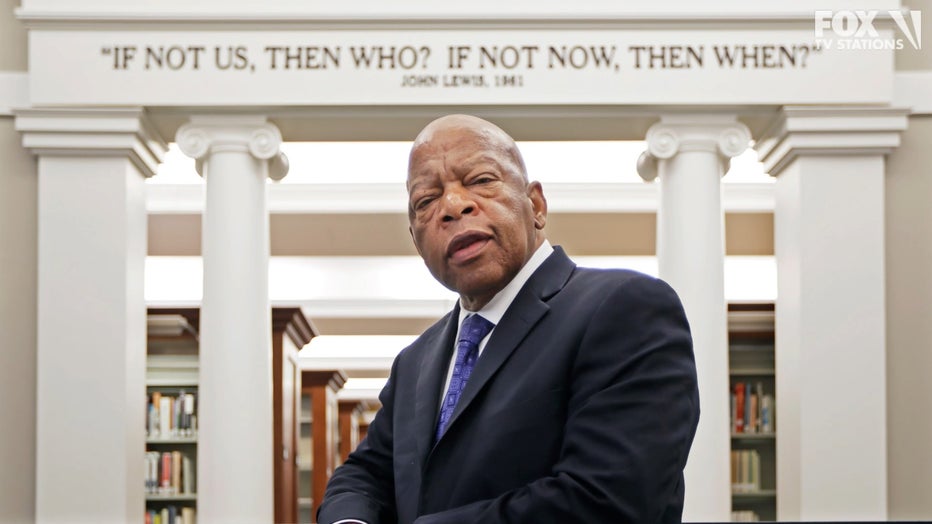 FILE - In this Nov. 18, 2016, file photo, U.S. Rep. John Lewis, D-Ga., poses for a photograph under a quote of his that is displayed in the Civil Rights Room in the Nashville Public Library in Nashville, Tenn. Lewis announced Sunday, Dec. 29, 2019, t