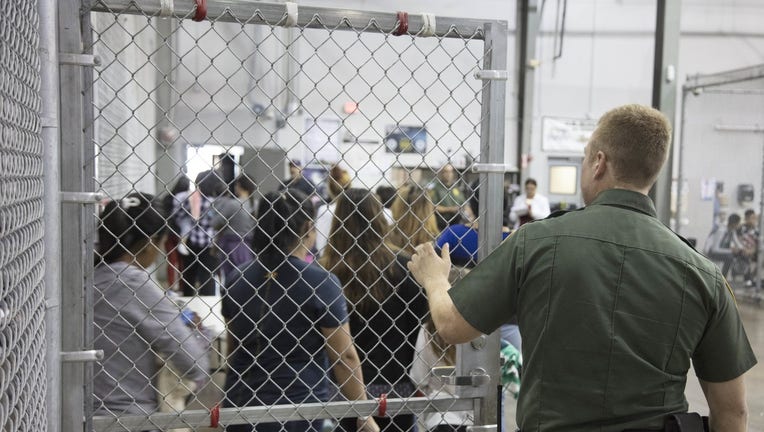 BROWNSVILLE, Texas - Lawyers are asking a federal judge to order U.S. Customs and Border Protection to provide legal access to detainees and improve conditions in detention cells where reports of fetid conditions have sparked outrage.

The request for a preliminary injunction was filed Monday in federal district court in Brownsville, Texas, on behalf of detainees who allege they have been held for weeks or months in fenced-in pens without the ability to call their relatives or lawyers.

In more than a dozen cases, lawyers have been contacted by people who say their relatives have disappeared inside detention.

CBP, which includes the Border Patrol, is allowed to detain people for only three days. But the Trump administration has held thousands of people longer because long-term facilities are full and it doesn’t want to release adults who have entered the U.S. without permission.

CBP did not immediately respond to a request for comment.