A Utah family is coping with losing their dog after a vet reportedly euthanized him by mistake.

DAVIS COUNTY (FOX News) - A Utah family is coping with losing their dog after a vet reportedly euthanized him by mistake.

Andrea Martinez took to Facebook to share the devastating story on Monday, writing that the family took their pet dachshund Ziggy to the emergency room after “his breathing got weird.”

The emergency vet recommended surgery for Ziggy, which the family agreed to, Martinez said.

While the pup was undergoing the invasive procedure, the vet realized it was going to be “a lot more work and money than they expected” and called to get permission from the family to continue with the surgery or “go ahead and lay him down.” 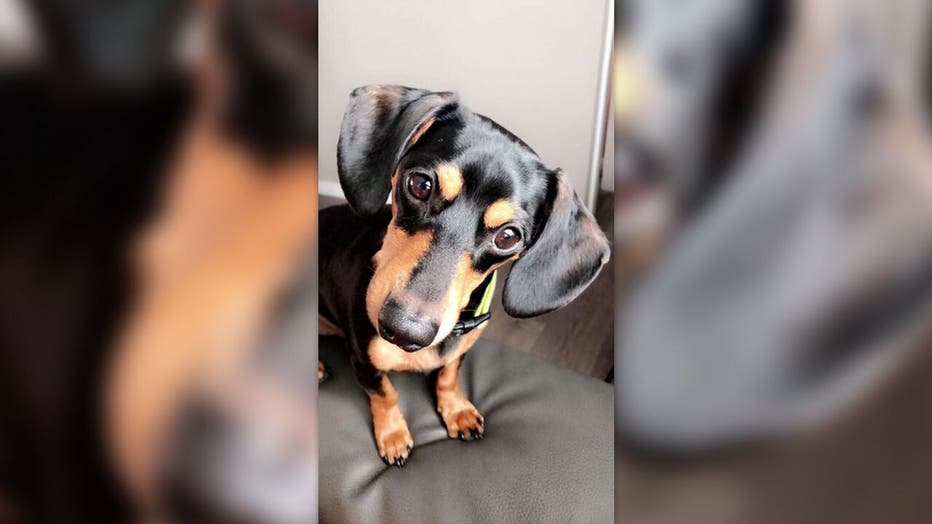 A Utah family is coping with losing their dog, Ziggy, after a vet reportedly euthanized him by mistake. (Photo: Andrea Martinez via Fox News)

However, Martinez claims she never received that call.

“But they didn't call me,” Martinez shared in the post. “[T]hey called another [dog's] mom thinking it was me, and she said no to go ahead and lay him down.”

Martinez did not find out her dog had been euthanized until someone from the vet’s office called later to tell her Ziggy had been put down. She said that when she “freaked out,” the vet realized “they called the wrong person the first time.”

“Then he got back on [the phone] and he apologized and said, ‘I’m so sorry that this happened, we got confused and ended up calling another dog’s mom,’” Martinez told KUTV. According to the vet, there was another dog named Ziggy, and the vet initially contacted that Ziggy's family.

According to Martinez, she said she would have never agreed to let her dog go “without trying more” and blames the vet for “rob[bing] me the choice of saying ‘at least we tried.’”

Since finding out the heartbreaking news, Martinez has said she “can’t stop crying” and doesn’t know how to break it to her 6-year-old that “her best friend died.”

“Ziggy followed me EVERYWHERE and cuddled me every single night. He made my anxiety bearable. I feel so sick that this happened,” she wrote on Facebook.

The name of the vet in Davis County was not shared, but according to KUTV, they apologized for the unfortunate incident and waived the bill, as well as gifted the family an urn, plaque and Christmas ornament with Ziggy’s paw print.

Though with Ziggy's condition during the surgery, there is no guarantee he would have made it through if they continued trying, per KUTV. However, that does little to help Martinez cope.

“This whole thing seriously makes me so sick to my stomach," she said.

Get updates to this story on FoxNews.com.