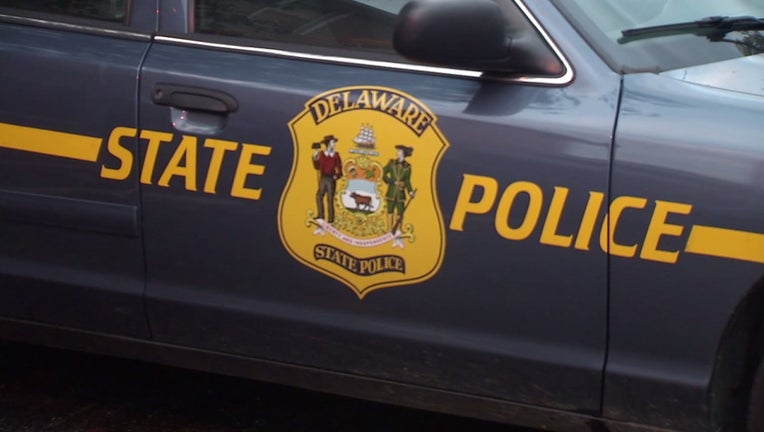 NEW CASTLE, Del. - Delaware State Police are investigating a shooting at a Wawa in New Castle.

Troopers were called to the 1500 block of North DuPont Parkway Tuesday night, just after 11:15, on the report of a shooting.

Officials say when the troopers arrived, they found a 36-year-old woman’s car was riddled with bullets.

Troopers discovered a front passenger in the second car shot at the woman’s car. Six rounds of a .40 caliber were found in the woman’s vehicle.

Troopers say no one was injured. They do not have suspect information.