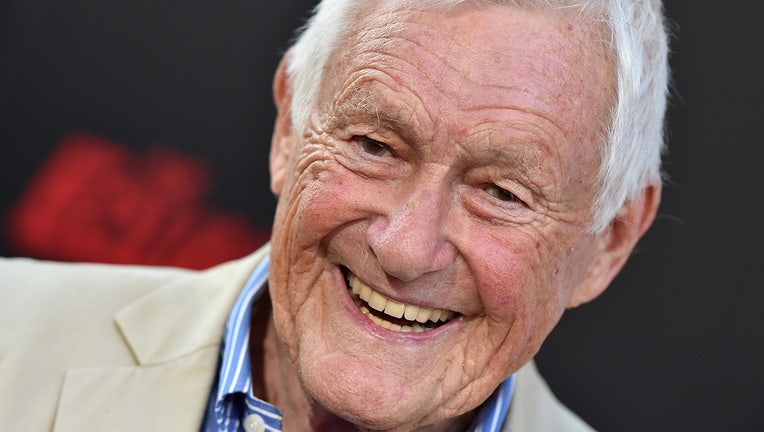 Actor Orson Bean attends the premiere of Columbia Picture's 'The Equalizer 2' at TCL Chinese Theatre on July 17, 2018 in Hollywood, California.

LOS ANGELES - Veteran actor Orson Bean is being remembered on Saturday after he was struck and killed by vehicles while walking in Venice on Friday night.

Bean, 91, was best known for being a panelist on various versions of "To Tell The Truth." Survivors include his third wife, actress Alley Mills. 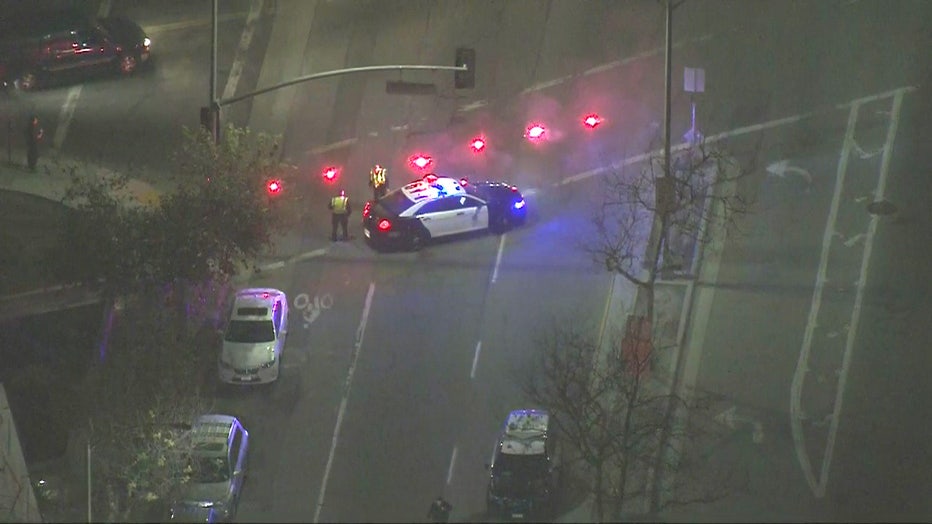 Police were called about 7:35 p.m. to the 700 block of Venice Boulevard, between Shell Avenue and Pisani Place, said Officer Tony Im of the Los Angeles Police Department. 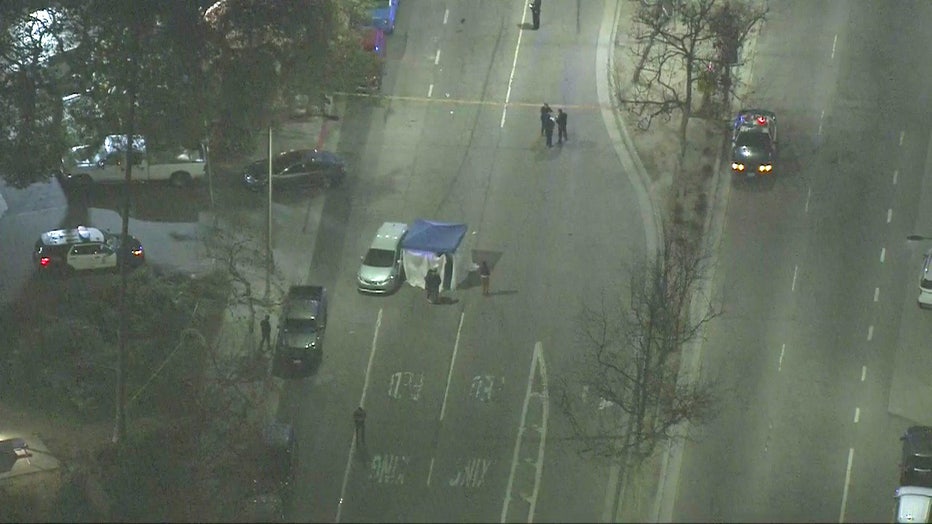 "A car coming west bound did not see him and clipped him and he went down," LAPD Capt. Brian Wendling told reporters at the scene. "A second vehicle was coming up, (the driver) was distracted by people trying to slow(the driver) down and then looked up and a second traffic collision occurred and that one was fatal."

Bean appeared in such films as "Being John Malkovich" and "Miracle on 34th Street" as well as such television shows as "Modern Family," "The Bold and the Beautiful," and "Desperate Housewives." Bean appeared in the play "Bad Habits," which concluded its run Jan. 26 at the Ruskin Group Theatre in Santa Monica.