This video from George Ranch High School during the 2018-2019 school year captures a teacher’s interactions with the special needs student who is in his early teens. In this video, she appears to kick, grab, and push him.

HOUSTON - Surveillance video of a teacher appearing to shove and even kick a special needs student is raising alarm at Lamar Consolidated Independent School District in Rosenberg.

The teacher, ReGina Thurston, resigned from the school district after the child’s mother got ahold of the video which was captured inside of George Ranch High School in the 2018-2019 school year, according to Thurston’s attorney Susan Soto.

The student’s mother said in a press conference Tuesday that she removed him from the school that year.

“My son was born with Rubinstein-Taybi syndrome,” said April, who declined to share her last name. ”He was also later diagnosed with autism. He has a very limited vocabulary, and he communicates at a two-to-a-three-year-old level. Because of this we will never know the effects of what he experienced at the hands of this teacher.”

She said she decided to release the video to the public in hopes it could lead to improvements in teacher hiring and training practices.

“We need to start by first hiring special education teachers that are more equipped for handling students with learning differences,” said April. “The hiring process needs to be different to protect our most vulnerable citizens.”

“...while the video may be disturbing to some, the techniques that Mrs. Thurston employed are based on the student’s individual needs and on a specific discipline management theory,” said Soto.

On the contrary, the attorney and advocate for the student—who spoke at the press conference with April—claim the school and teacher violated the detailed education plan that was agreed upon based on the teen’s needs.

“My client’s individualized education program—I want you guys to see how thick this is,” said Samuel Wesley, holding up a stack of papers.

“This student had an amazing document in place called an individualized education plan that was in no way—from the first page to the last page—implemented,” said Karen Mayer Cunningham, special education advocate.

The student’s family is seeking administrative relief through a ”special education due process hearing".

Other parents of special needs students who say they lived through similar cases attended the press conference.

Rapper Trae Tha Truth, whose own son is special needs, first brought the story to light on his Instagram page.

“They can’t speak for themselves, so with that, it’s like me sitting back watching somebody blatantly torture somebody,” said Trae.

"Clearly, the District does not condone Ms. Thurston’s treatment of the student as shown in these videos, which is why swift action was taken.

Upon learning of this incident in December 2018, the District immediately placed Ms. Thurston on administrative leave pending its investigation of the incident. Ms. Thurston subsequently resigned on January 16, 2019.

Following this incident and prior to the start of this school year, all campus administrators attended a training that reinforced the high expectations we have for our staff to maintain a safe, nurturing environment on all our campuses."

Several years ago FOX 26 began a series of reports about the abuse of some special needs students happening in the classroom. After listening to these and other heartbreaking stories of special needs children abused by public school educators, lawmakers in 2015 ordered the installation of cameras to protect the vulnerable population.

STAY UP TO DATE: Download the FOX 26 News and Weather Apps 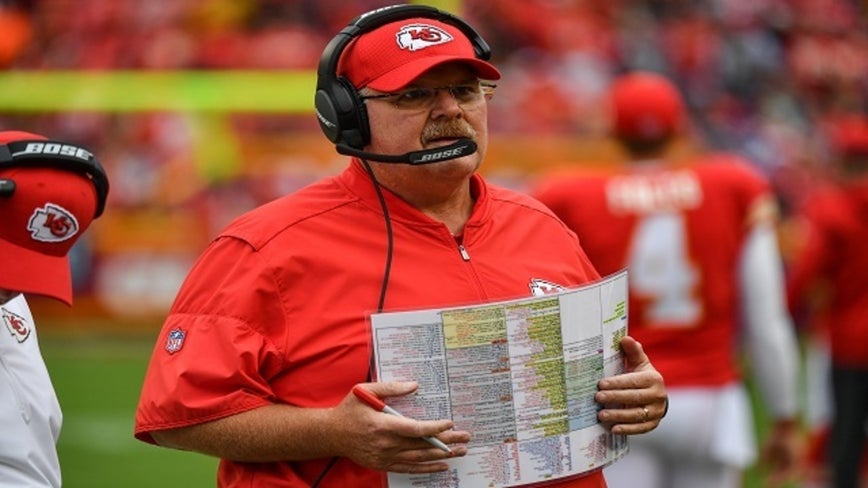 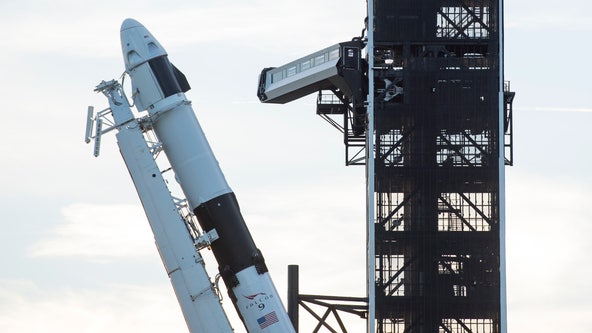