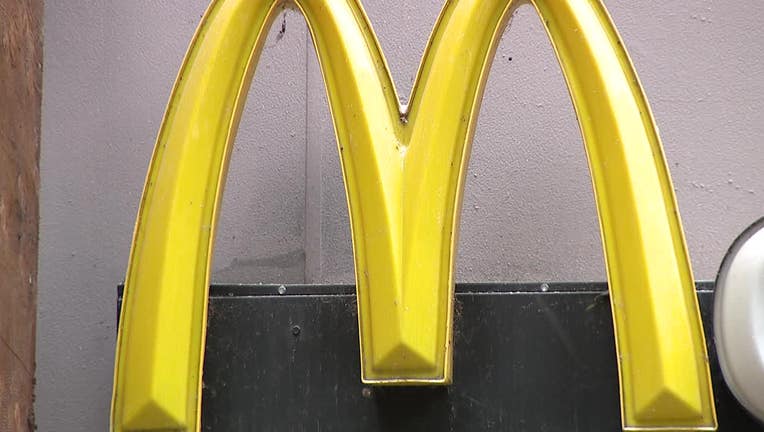 CENTER CITY - An employee and manager at a Center City McDonald's say they were fired after a video went viral of one of them dragging a customer out of the restaurant. They say there is more to the story.

"I was shocked when I woke up about 30-40 phone calls talking about I'm on the news," Casim Hill told FOX 29's Joyce Evans.

Hill, who is seen in the viral video posted on Twitter, is dragging a man from the McDonald's on Walnut Street near Rittenhouse Square last Thursday. Hill says he does want the store to show all security video from that night or just admit that their employees did all they could before the man was dragged out.

"He got mad and started cussing and stuff. I went to walk away and he threw the french fry in my face," he explained.

Store manager Jazmyn Lawrence, 23, is seen standing in the video. She told FOX 29 the man is a regular disruptor and panhandler in the store.

"He always comes in here. He's always aggressive. This is not his first second or third time and there's nothing ever done about it," Lawrence said.

She also says the man and other disruptors always leave before police arrive, but not until they are asked dozens of times and police are called. She didn't defend Hill's actions, however, said she had been asking for on-site security especially at night.

According to Lawrence, three of the four workers there that night were fired.

"I feel I did all I can as a manager and y'all terminated me over something I had no control over. I wasn't trained properly to handle that situation, all I was told to do is call the cops and that's what I did," Lawrence said.