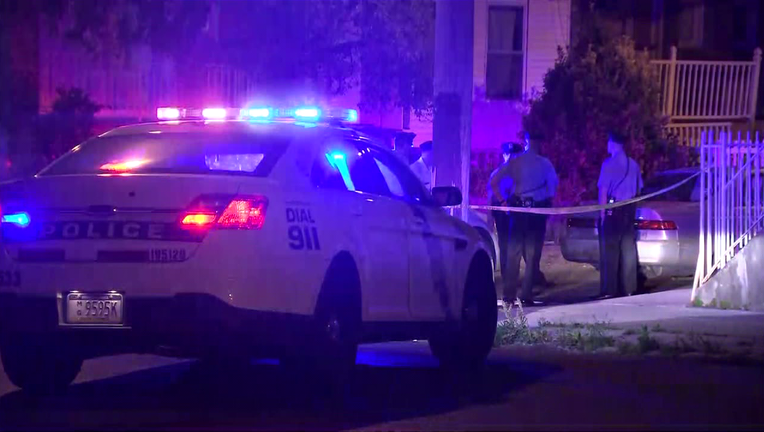 Police arrived to find one 23-year-old man shot in the neck. A 21-year-old was shot in the shoulder. They drove to Nazareth Hospital in a vehicle police are holding. The hospital notified police of the two victims. The 23-year-old was airlifted to Temple University Hospital and is listed in critical condition. The second victim is in stable condition.

Investigators say police responded to the 4400 block of Brown Street in Powelton Sunday about 8:40 p.m. for a shooting. They discovered a 30-year-old man with a gunshot wound in the torso. He was transported by police to Penn Presbyterian Medical Center and placed in critical condition.

The first occurred just after 9 p.m. on the 5000 block of North Franklin Street. Police found a man in his early 20’s shot multiple times. He was rushed to Albert Einstein Medical Center and listed in critical condition. 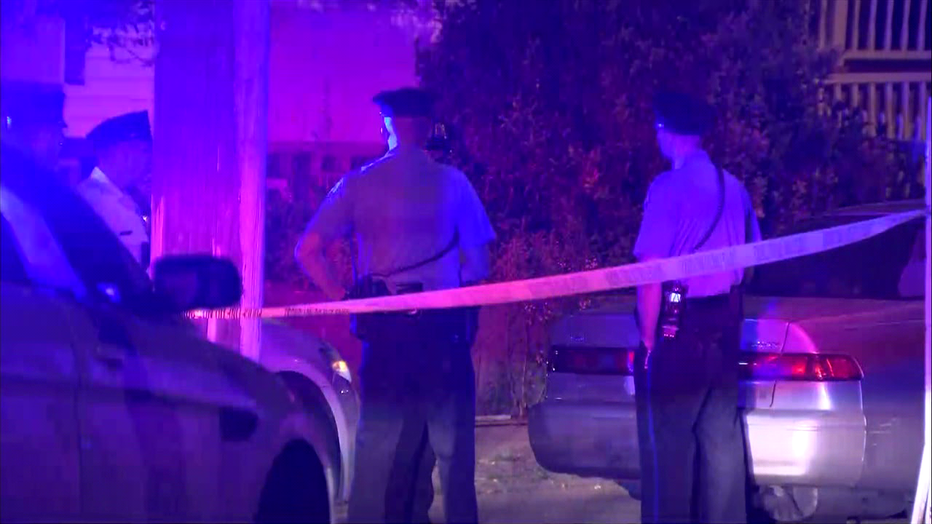 Police were then called to the 600 block of Lindley Avenue in Olney for a second shooting. Police found a 24-year-old man shot in both legs and the lower back. He was transported to Albert Einstein Medical Center and listed as critical.

Police are investigating all scenes.