FOX 29's Joyce Evans spoke to the couple who lost their martial arts academy in a fire last month.

WEST PHILADELPHIA - A martial arts academy in West Philadelphia is in need of some help after a fire ravaged their building. The Eight Limbs Academy is a staple in the community and now they need a new place to start new.

The fire happened three weeks ago at the academy located on Baltimore Avenue.

"I just felt so helpless. There was nothing I could do," Kate Cottone told FOX 29. 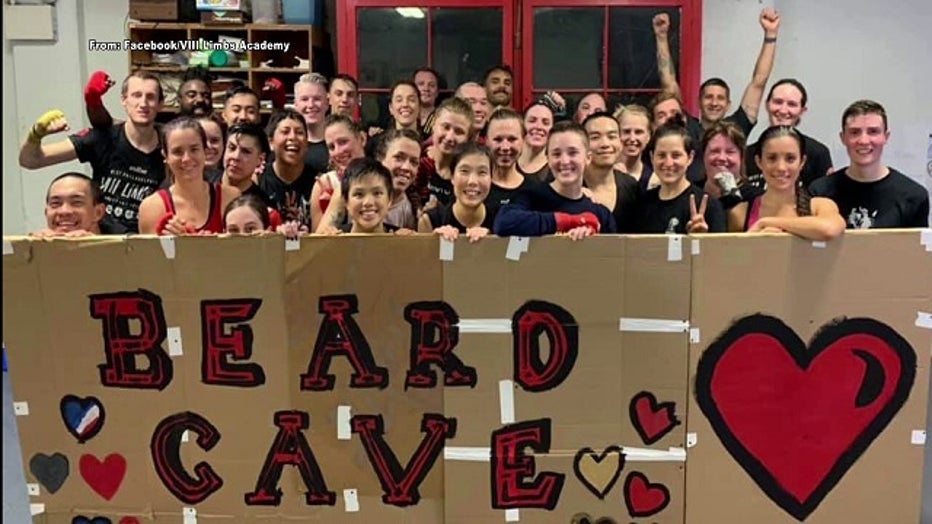 So far, there is plenty their students, both current and former, friends and neighbors are already doing to help the Charlie and Kate Cottone get back on their feet. On Tuesday, three former students surprised them with $2,000 worth of Thai pads.

In just five years, the academy has given so much to so many. They've trained dozens of women kickboxers, muay Thai amateurs and pros.

The couple hoped to find Katie's prized WBC belt in the rubble. They were told that wall was not damaged, but sadly, Kate says someone broke into the building after the fire and took it.

There hasn't been a break training for the 350 students. Classes were held the next day in nearby Clark Park until Studio 34 and the "Bearded Ladies Cabaret" are offered a temporary space.

"People are pulling together to help us become whole again," Kate said.

A GoFundMe page has been set up. If you wish to donate, please click here.