Acosta tweeted Wednesday night that he was denied entrance onto the White House grounds by the Secret Service.

In response to Sanders' statement that she posted on Twitter, Acosta wrote in a retweet, "This is a lie."

"The White House announced tonight that it has revoked the press pass of CNN's Chief White House Correspondent Jim Acosta," CNN said in a statement. "It was done in retaliation for his challenging questions at today's press conference. In an explanation, Press Secretary Sarah Sanders lied. She provided fraudulent accusations and cited an incident that never happened. This unprecedented decision is a threat to our democracy and the country deserves better. Jim Acosta has our full support."

The sparring between Acosta and Trump came after the CNN reporter asked Trump why the caravan of Central American migrants marching to the U.S.-Mexico border was an issue that was emphasized during the election.

"You should let me run the country," Trump said. "You run CNN and if you did it well, your ratings would be much better."

After Acosta tried to ask another question, Trump said, "That's enough!" and a White House intern tried to grab the microphone from Acosta.

Journalists assigned to cover the White House apply for passes that allow them daily access to press areas in the West Wing. White House staffers decide whether journalists are eligible, though the Secret Service determines whether their applications are approved.

Information from the Associated Press used in this report. 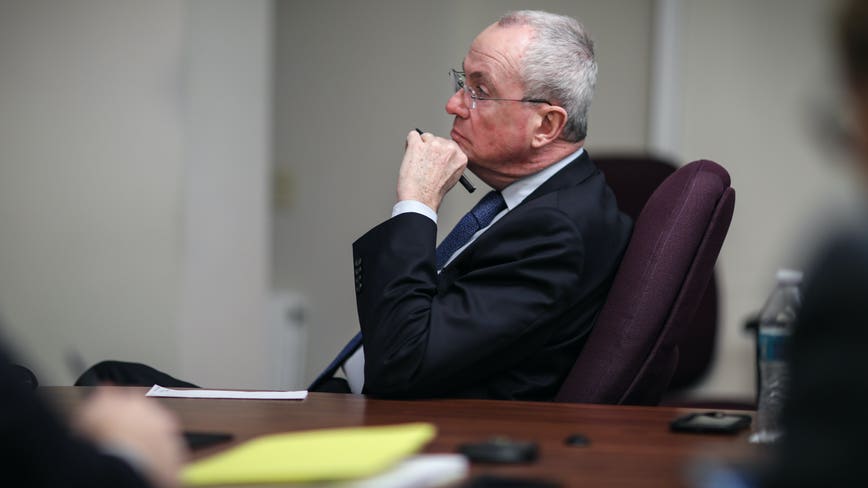 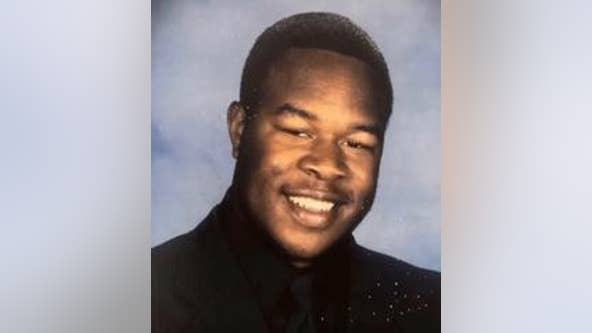