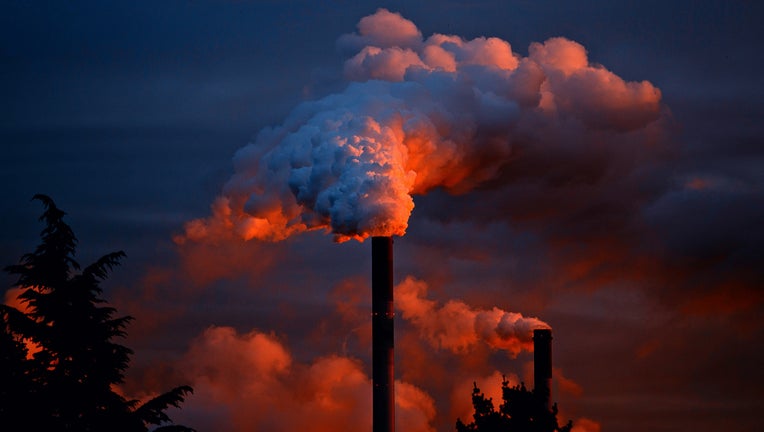 The Democratic governor's move is part of his effort to fight climate change in the nation's No. 3 electric power state.

Wolf's aides have approached key lawmakers in recent days about adding the provision to budget-related legislation that's expected to pass this month.

The consortium, called the Regional Greenhouse Gas Initiative, is a cap-and-trade program among Northeastern and mid-Atlantic states. Owners of certain power plants fueled by coal, oil or natural gas must pay a price for every ton of carbon dioxide they emit.