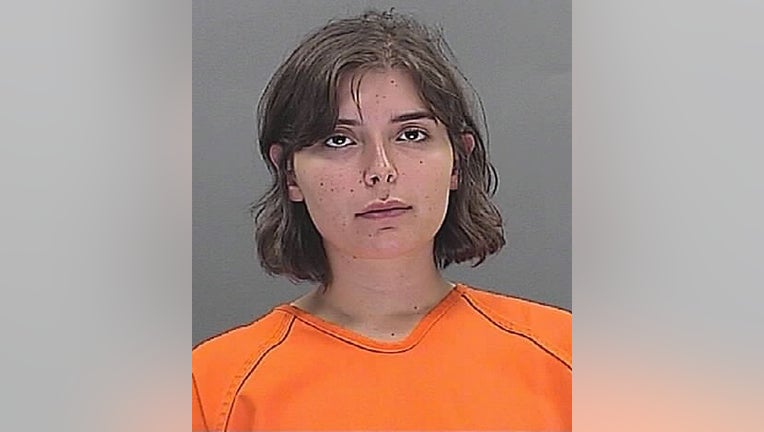 MOUNT LAUREL, N.J. - Authorities have arrested a 23-year-old woman who they say fatally stabbed her mother in Burlington County.

Marisa Rivera, of Mount Laurel Township, is accused of killing her mother, 56-year-old Denise DeNapoli, at the Ramblewood Village apartment they shared around 3:30 a.m. Friday.

Mount Laurel Township police discovered DeNapoli's body during a wellness check, which was prompted by her employer after co-workers failed to hear from her Friday morning.

Rivera was found Friday night at a Route 73 hotel and taken into custody without incident.

Rivera was charged with first-degree murder and related offenses. She is scheduled for a first court appearance Saturday, during which prosecutors will request a detention hearing. The case will then be prepared for presentation to a Burlington County grand jury for possible indictment.

A motive for the alleged murder remains under investigation.