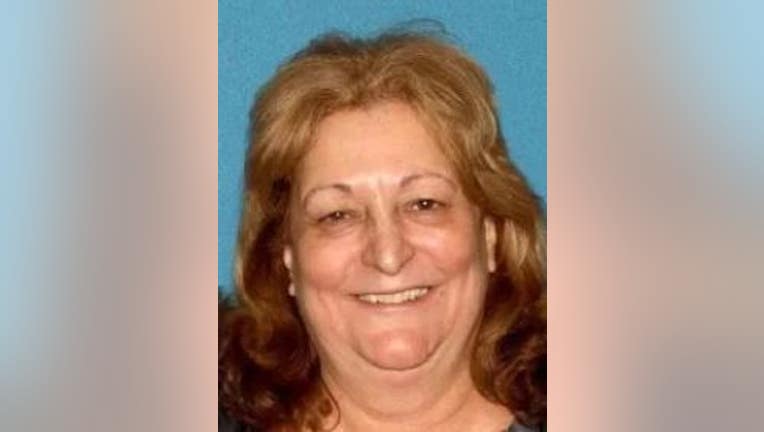 EGG HARBOR TOWNSHIP, N.J. (AP) - A woman who allegedly was under the influence of alcohol and drugs when she caused a fiery head-on crash that killed a mom and her infant son has been charged with aggravated manslaughter.

Prosecutors say the Egg Harbor Township resident was speeding Feb. 26 when she allegedly crossed into an oncoming lane and struck a car driven by 31-year-old Alisha Williams, who was traveling with her 10-month-old son, Amari.

Witnesses ran to Williams' overturned car and tried to get her and her son out of the vehicle, but they couldn't before it burst into flames.

“This was a senseless tragic loss of a young mother and infant son, which could have easily been avoided. There are too many examples of these tragedies that have cost us too many loved ones and friends by people who engage in reckless and irresponsible conduct by weaponizing their vehicles when they are driving under the influence of drugs or alcohol,” said Atlantic County Prosecutor Damon G. Tyner.

Prosecutors say Cavanaugh had alcohol and Xanax in her system when the crash occurred.