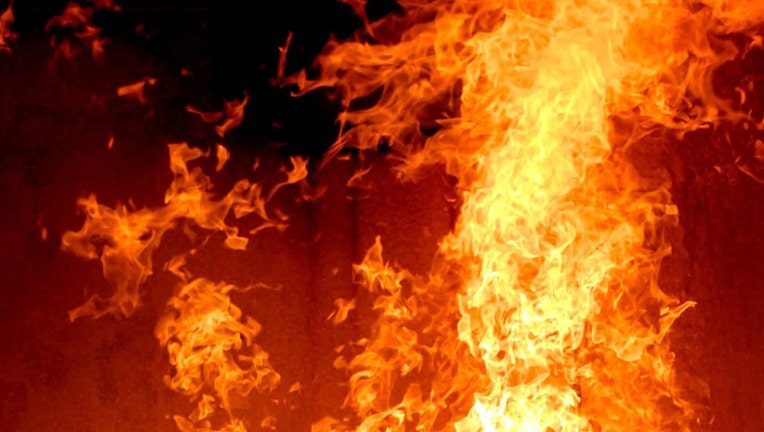 TOMS RIVER, N.J. (AP) - Authorities say a woman's body was found after a fire in a New Jersey home.

Officials said a man and three children managed to get out but attempts to rescue the woman proved unsuccessful, and her body was found after the blaze was extinguished.

The name of the deceased woman wasn't immediately released.