Eleven people are displaced and a woman is injured following a partial building collapse in Germantown on Sunday.

GERMANTOWN - A 52-year-old woman is injured following a partial building collapse in Germantown.

The incident occurred shortly before noon Sunday on the 5300 block of Wayne Avenue.

Police said the woman was leaving the house, which is under renovation, when it suffered a partial collapse. 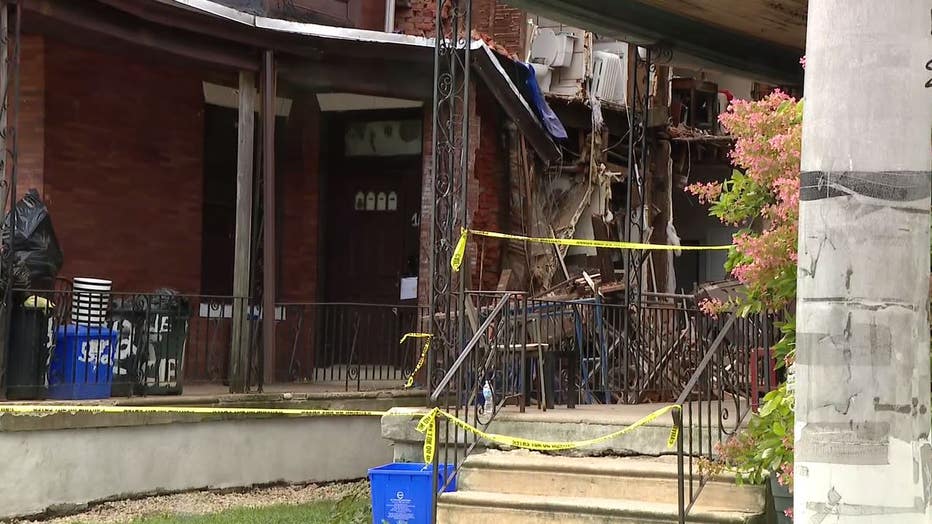 A woman was injured Sunday after a building suffered a partial collapse in Germantown.

The woman was transported to the hospital with minor injuries.

Dabney, a tenant in the old six-unit rental, was out with his son, but not completely surprised the exterior wall came down. 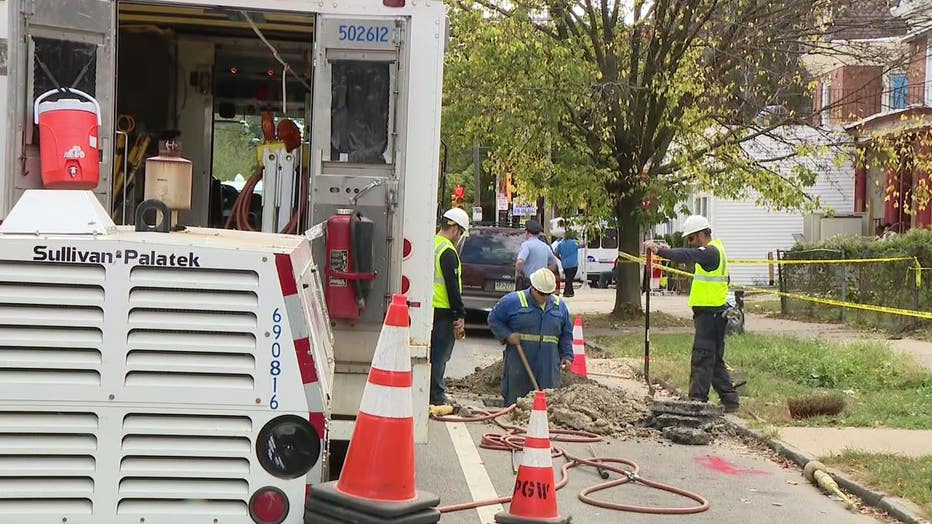 Multiple families impacted by the collapse are being assisted by the Red Cross.

“Some of it had been coming down in previous days and they were doing brick work. Then the whole thing. Every day a little bit more,” explained Dabney.

Officials say it is possible Saturday night’s heavy rain and wind may have contributed to the collapse of a wall that was being repaired.

“When the bricks were falling, you could see wet, damp water behind those bricks,” the neighbor explained. Five families displaced by the collapse are being assisted by the Red Cross.

All are thankful that nobody was struck by falling bricks and plaster, even though they now have nothing more than the clothes on their backs.

“I’ve got faith it’s gonna be all right, some kind of way,” Dabney said.

After more than four hours on the scene, the Red Paw Emergency Relief Team was able to safely remove a cat stuck on the third floor and reunite her with her family.