Lauren Dugan reports from South Philadelphia on a woman who received a ticket from the city, after porch pirates stole packages from her front porch

SOUTH PHILADELPHIA - A South Philly woman says she was slapped with a ticket for littering, after someone found boxes marked with her mailing address. She believes those are the same boxes stolen off her doorstep.

“I was just infuriated,” said Bianca Giunte. “It’s a reminder that you were robbed and oh look now I got to pay for it.”

Bianca Giunte says porch pirates swiped packages sent to her home on Emily Street, days before Christmas. Inside the boxes were sneakers for her son, and other Christmas presents. 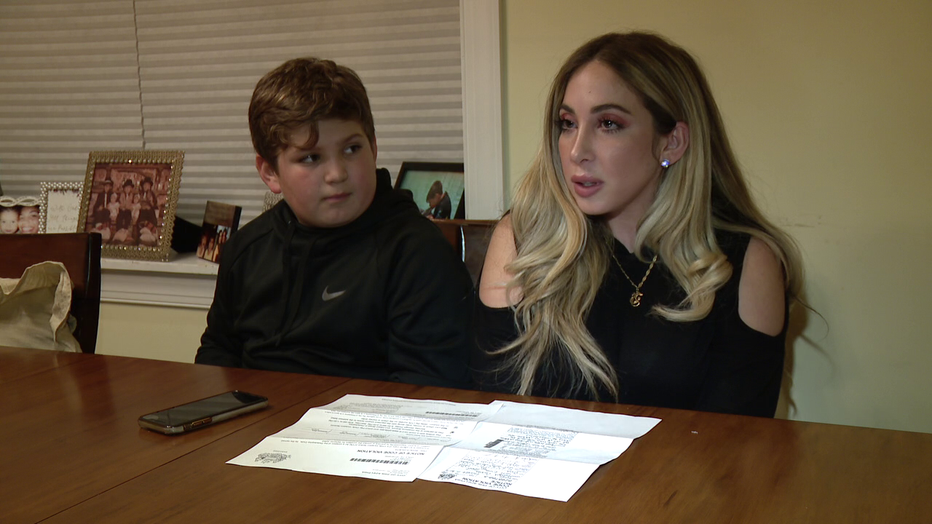 “I was going through my mail and I see, ‘City of Philadelphia violation’. And I’m like… I had no idea what this could be from!”

Then on Friday she got a surprise in the mail: “It says, ‘ three boxes with above address and one white trash bag must be put out of your address the day of collections.’”

The fine is for &$150 dollars for littering in public, dated on Christmas Eve, noting three boxes found on South Juniper Street. 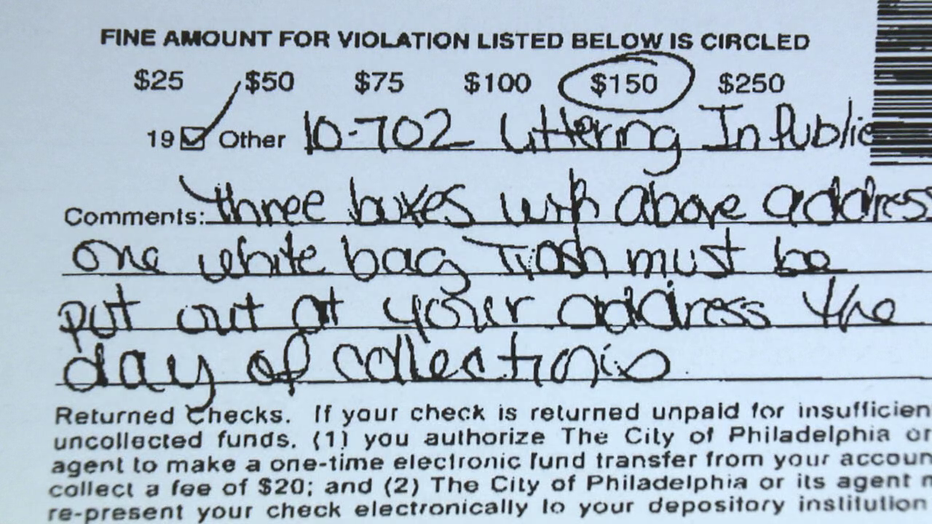 Now she wants the city to prioritize resources preventing crime to clean up the streets, instead of banking on her buck.

“These thieves and criminals are running around and nothing is being done about it, but the city is going to take time to write a ticket,” Giunte exclaimed. “They are worried about collecting money for litter, but they know about the packages being stolen every hour on the hour.”

Fox29 Philly reached out to the Streets Department Sunday night, inquiring about the violation.