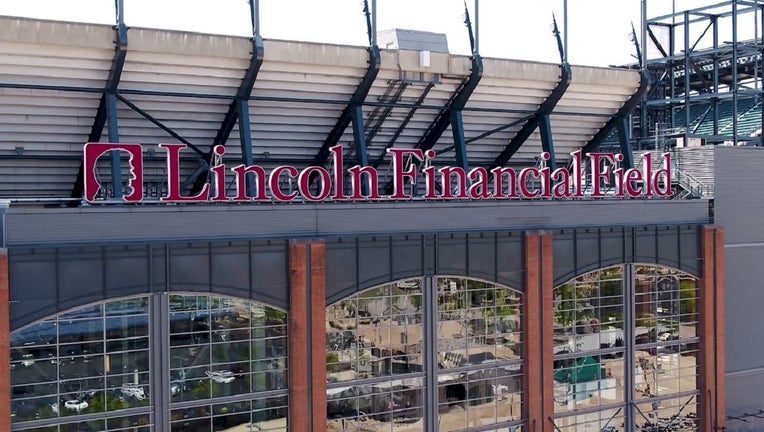 PHILADELPHIA - The brother of a Delaware man who suffered a heart attack during a Philadelphia Eagles game at Lincoln Financial Field and later died is suing the team citing an undermanned and ill-equipped emergency response.

According to filings, 38-year-old Marco Bianchi died after suffering a heart attack during an Eagles-Lions game in late September 2019. Dr. Bianchi's legal team claims that the stadium's emergency response was "ill-equipped" and left his brother without sufficient medical treatment for a significant time.

The tragic medical episode reportedly happened in section 131 of the stadium, which is a designated ADA section. Lawyers say Dr. Bianchi, who is a physician, was unable to reach his brother during the event and was forced to watch CPRs attempts by a spectator. Marco Bianchi was taken to Jefferson University Hospital where he died.

The law firm says that National Event Services is contracted by the Eagles to provide emergency services for the fans. The suit claims that Lincoln Financial Field, with a capacity of 65,000, does not have AED/EMS personnel at the tunnels within quick walking distance of the fans in the ADA-designated section.

“When you’re hosting more than 60,000 fans there are going to be medical emergencies. With stadiums empty due to the COVID-19 pandemic, the Bianchi Family hopes that the Eagles take this opportunity to reassess their staffing and protocols to provide a safe environment for fans when the stadium is again occupied," Attorney Michael Barrett said.