Playing once again without Stephen Curry, the Warriors trailed most of the game and were down by eight entering the fourth quarter.

Curry, who returned from a 58-game absence to play Thursday night, was diagnosed with the flu and was held out. The Warriors termed it a seasonal flu and said that Curry has begun treatment. The team also said that Curry is not at specific risk for COVID-19 or coronavirus.

“I know his young son was sick for a couple days so probably got it from his son,” Golden State coach Steve Kerr said. “Our doctors checked him out and it is the basic flu.”

Damion Lee’s three-point play put Golden State ahead 113-111. Tobias Harris answered with a go-ahead 3-pointer, but was called for a three-second violation on Philadelphia’s next possession following Lee's missed 3-pointer.

After Paschall made his two free throws, the Sixers missed three consecutive shots, including a 32-foot jumper by Shake Milton. Mychal Mulder then made two free throws and Philadelphia got the ball back, but Furkan Korkmaz stepped out-of-bounds.

Lee finished with 24 points and six rebounds to help the Warriors avoid being swept by the Sixers in the season series. Marquese Chriss added 13 points, 10 rebounds and eight assists.

Golden State won at Chase Center for the first time since Jan. 18.

Harris scored 24 points and Al Horford had 22 points and 10 rebounds for Philadelphia. The Sixers fell a half-game behind the Indiana Pacers for fifth place in the East.

76ers: Embiid has missed five consecutive games, and will be re-evaluated early next week. Josh Richardson (concussion) did not play.

Warriors: Golden State avoided its first 11-game losing streak at home since 1997-98. … Kevon Looney (hip soreness) was also held out. Looney has not played since Feb. 29 and will be re-evaluated in three weeks.

76ers: Play the Pistons on Wednesday to begin a four-game homestand.

Warriors: Host the Clippers on Tuesday night. Golden State has lost both games against Los Angeles this season. 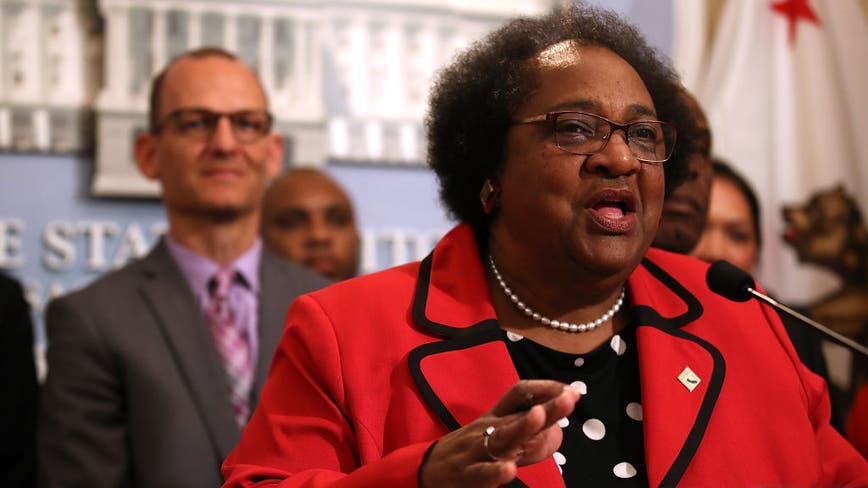