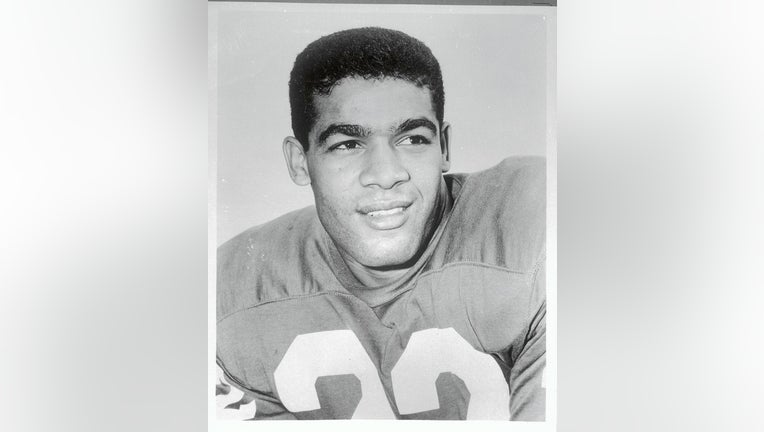 Portrait of Timmy Brown, Offensive Back for the Philadelphia Eagles. Filed on 1/19/68.

PHILADELPHIA - Former Philadelphia Eagles running back Timmy Brown has died at the age of 82, the team announced on Tuesday.

The Eagles Hall of Famer passed away Saturday. He was currently living with his son in Southern California

"Timmy Brown was an all-time great Eagle and one of the most dynamic multipurpose players of his era. He overcame many obstacles in his life to enjoy success both as an athlete and as an entertainer," Chairman and CEO Jeffrey Lurie said. "A three-time Pro Bowler and member of our 1960 NFL Championship team, Timmy excelled as a running back and return specialist with his incredible athleticism and signature versatility. He was one of the most exciting players to watch during his career. Those who knew him well have said they will remember him for his outgoing, uplifting personality and the connections he built with his teammates and the community. Our thoughts are with his loved ones during this time."

"In those years, the Eagles didn't have too many (good) players," Dallas Hall of Famer Bob Lilly said. "We'd spend the whole week talking about how we had to stop Brown and he'd still find a way to hurt us either by running the ball or returning a kick. I can't tell you how many times I thought I had him and wound up tackling nothing but air."

In 2015, he was inducted into the Philadelphia Sports Hall of Fame. 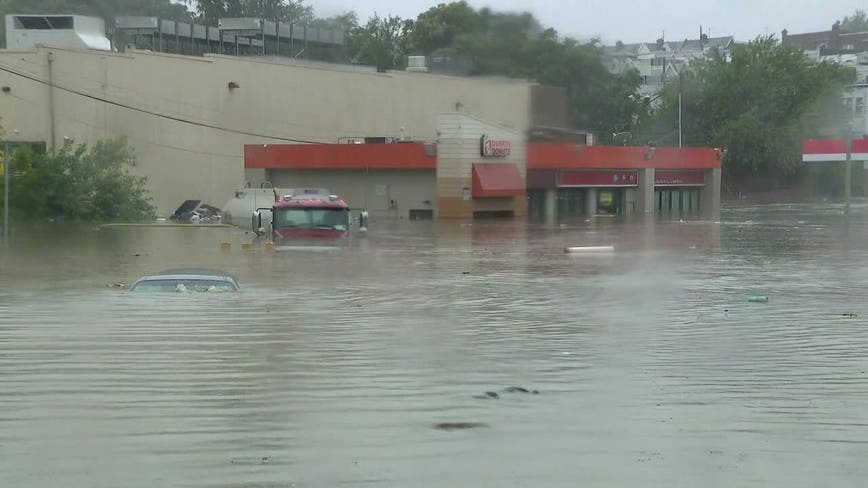