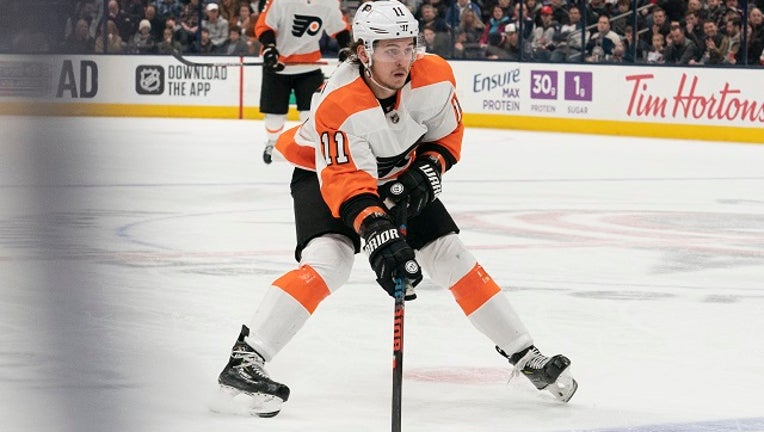 Philadelphia trailed 3-1 before Nicolas Aube-Kubel and Claude Giroux scored 1:26 apart in the second period. After a scoreless third, Hayes snapped a shot from the slot past Elvis Merzlikins for his 19th of the season.

The Flyers, who routed the Blue Jackets 5-1 on Tuesday, are in third place in the Metro with 75 points, four behind Pittsburgh. Columbus has dropped seven in a row, but it has the first wild card spot, one point ahead of the New York Islanders and Carolina.

Travis Konecny had a goal and an assist for Philadelphia, which improved to 12-5-2 in its last 19 games dating to Jan. 7. Brian Elliott had 28 saves.

Oliver Bjorkstrand and Nick Foligno each had a goal and an assist for Columbus. Stefan Matteau scored his first goal in more than four years, and Merzlikins had 29 saves.