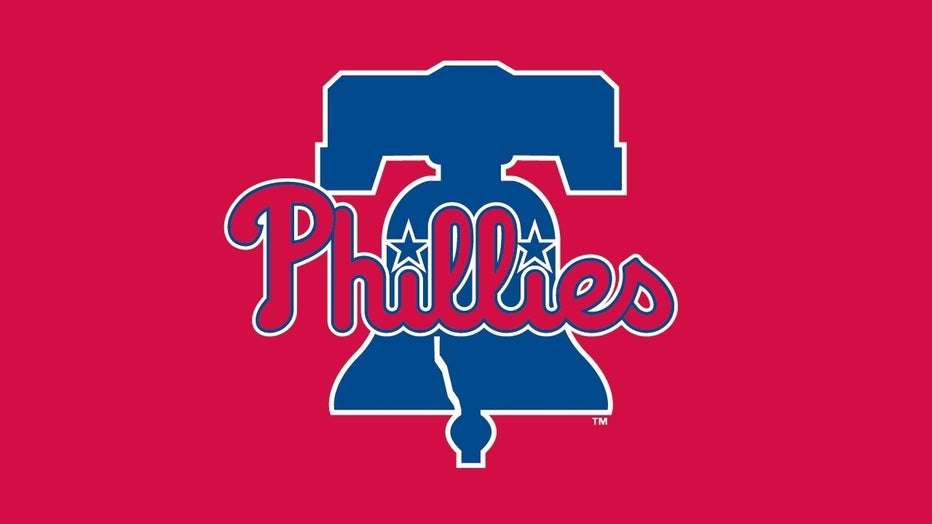 Marcell Ozuna, Matt Wieters and Matt Carpenter also went deep for the Cardinals , who avoided their first sweep against Philadelphia since 2006.

Hudson (4-3) allowed four hits and one run in his fourth straight quality start. All of those outings followed losses and three resulted in wins for St. Louis.

Jordan Hicks got the last three outs for his 11th save in 12 tries after three relievers worked two innings. Right fielder Dexter Fowler made a leaping catch into the stands to catch a foul ball to end the game.

The Cardinals jumped ahead 2-0 in the second on a pair of solo homers. Ozuna hit his 16th on a 1-2 pitch the opposite way into the right-field stands. One out later, Wieters drove one out to right for his second homer in two days and third this season.

After Carlos Martinez tossed a scoreless seventh, the Phillies rallied against him in the eighth. Andrew McCutchen walked and Jean Segura hit a single. Andrew Miller entered and Bryce Harper ripped an RBI single off him. John Gant replaced Miller and Rhys Hoskins singled in another run to cut it to 5-3.

But Gant retired Cesar Hernandez on an infield popup, struck out Scott Kingery and pinch-hitter J.T. Realmuto flied out.

The Cardinals twice intentionally walked Hoskins to load the bases after Harper hit doubles. The strategy paid off because the Phillies only managed one run. Hernandez had an RBI fielder's choice grounder in the fourth but lined into an inning-ending double play in the sixth.

Shildt said he likely would've done the same thing had Realmuto been hitting in his normal spot behind Hoskins. Andrew Knapp started at catcher, so Hernandez moved up to fifth in the lineup.

"I feel he puts me in situations where I can be successful," Hudson said of Shildt's confidence in letting him pitch with the bases loaded. "Getting grounders is my thing. It's tough (with the bases loaded). You have to stay within yourself. We have the defense and we made the plays."

Cardinals: C Yadier Molina sat out for the second straight game. He has a bruise on his right hand between his thumb and index finger.

Phillies: Harper was back in the lineup after fouling a pitch off his right foot Wednesday night and exiting the game in the fifth inning with a 10-run lead.

Cardinals: RHP Miles Mikolas (4-5, 4.76 ERA) starts Friday night at home against the Chicago Cubs. He is 3-0, 1.32 in six career appearances, including four starts, vs. the Cubs.

Phillies: RHP Jake Arrieta (5-4, 3.60) pitches the opener of a three-game series at the Los Angeles Dodgers on Friday night. He is 3-3, 3.07 in seven career starts against the Dodgers.