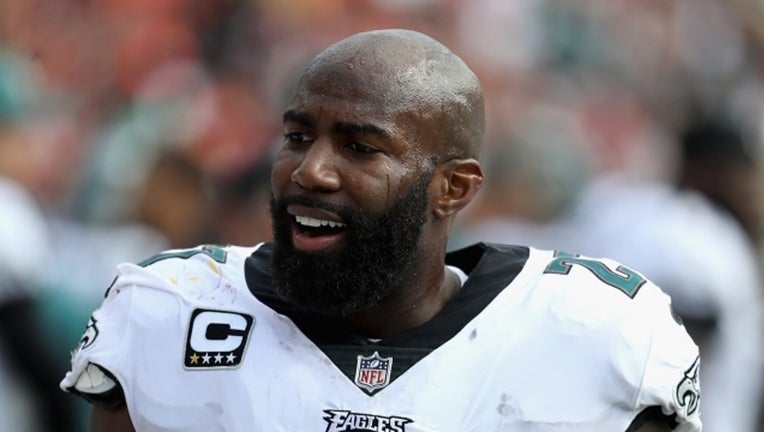 PHILADELPIHA - Philadelphia Eagles safety Malcolm Jenkins and the Players Coalition on Wednesday announced the launch of "The Responsibility Program," an initiative that will feature a series of public service announcements (PSAs) to raise awareness of issues surrounding gun violence, police brutality and community-police relations.

The first PSA is centered around Danroy “DJ” Henry, a former Pace University football player who was fatally shot by police in October 2010. In "Everyone's Child," Henry's mother Angella narrates and shares the story of her son.

At the time of Henry’s death, the police officer said he was threatened by Henry. Witnesses later indicated that the officer was the aggressor.

Future PSAs are expected to highlight other parents whose children were victims of police brutality and gun violence.

“We have a responsibility to use our platforms to unite people and foster positive change in our communities, but we can’t achieve that goal without education," Jenkins said in a statement. "We want this PSA to generate productive dialogue between people of all backgrounds, so we can start to bridge the communication gap and work together to end these injustices.”