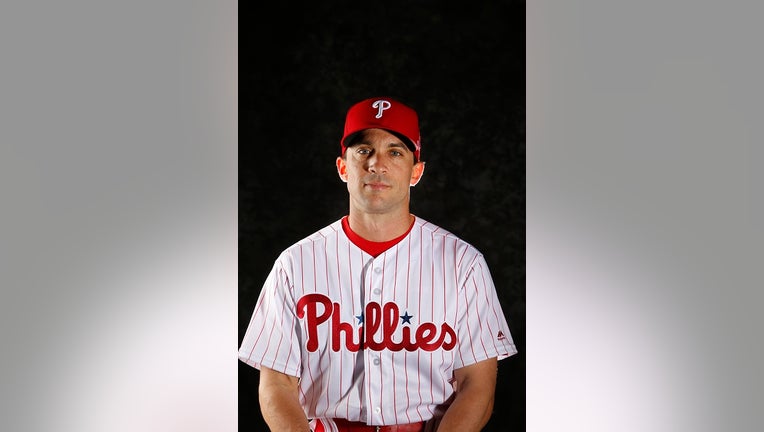 Fuld, 39, has been with the Phillies since November of 2017, most recently as the director of integrative baseball performance in which he oversaw athletic training, strength and conditioning and nutrition. Fuld spent his first two years with the Phillies as the major league player information coordinator, working closely with the coaching staff to integrate advanced metrics into the team. He also worked as an outfield instructor for the major league club.

A former major league outfielder, Fuld played parts of eight seasons (2007; 2009-15) for four teams: the Chicago Cubs, Tampa Bay Rays, Oakland A’s and Minnesota Twins. In 2009, he led all National League rookies with a .409 on-base percentage and finished fourth with a .299 batting average.

Matt Klentak stepped down from his position as general manager of the Phillies in October.

Klentak, 40, was unable to build a playoff contender during his five seasons in Philadelphia, despite adding big names like Bryce Harper, JT Realmuto and Zack Wheeler.

The Phillies went 389-481 under Klentak's front office and finished above .500 one time (2019). Philadelphia also went through four managers during Klentak's tenure, including the much-maligned hire of Gabe Kapler.

Matt Klentak steps down as general manager of Philadelphia Phillies