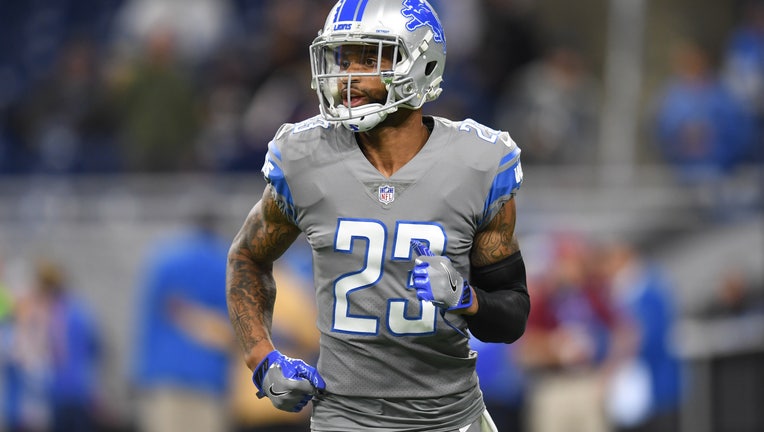 PHILADELPHIA - The Philadelphia Eagles have reportedly acquired cornerback Darius Slay as part of a trade with the Detroit Lions.

ESPN's Adam Schefter reports the Birds will give Detroit and third and fifth round pick in the 2020 draft. Other details surrounding the move have yet to be announced.

Schefter goes on to report that after acquiring Slay, the Eagles committed to a three year, $50M extension, with $30M in guaranteed money. The deal will make Slay the highest paid player at the cornerback position.

Slay, 29, represents a much needed jolt to the Eagles secondary. The three-time Pro Bowler was tied for the league lead in interceptions in 2017, and has missed just three games since the 2016 season.