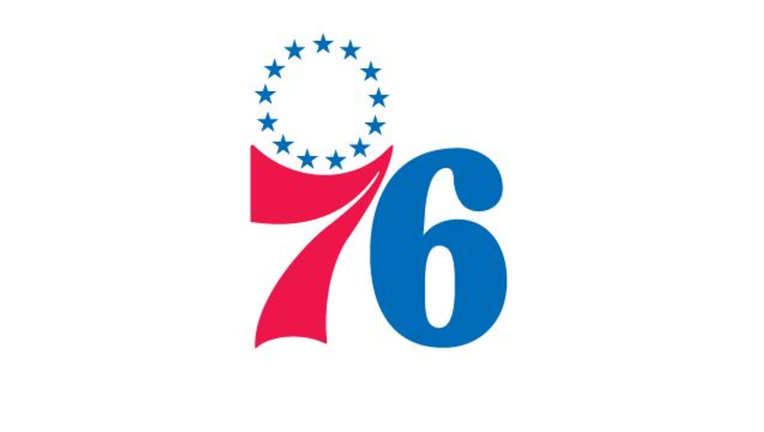 PHILADELPHIA - The Philadelphia 76ers announce Shake Milton has signed a multi-year contract with the team.

General Manager Elton Brand made the announcement Sunday. Terms of the contract were not released.

Milton served a two-way contract with both the 76ers and the Delaware Blue Coats, the Sixers’ G League affiliate, last season. Milton started in 27 games with the Blue Coats, averaging 24.9 points, 4.8 rebounds, 5.3 assists and 1.3 steals. He played 20 games with the 76ers, averaging 4.4 points. He scored in double figures three times on the NBA level, including a 13-point game against the Orlando Magic on March 25.

Milton is a native of Oklahoma. He played for Southern Methodist University, averaging a team-high 18 points per game while he was a senior.