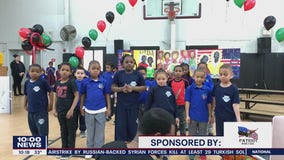 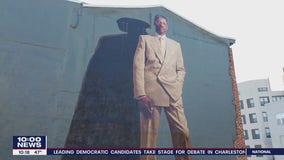 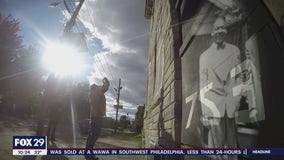 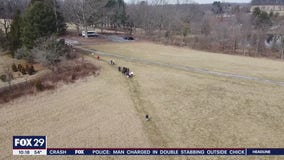 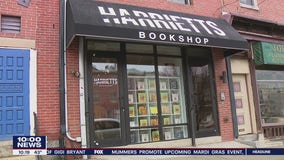 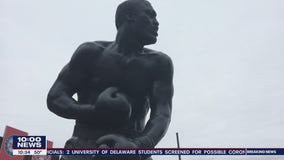 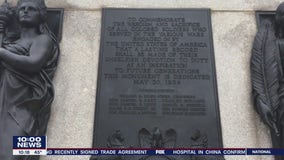 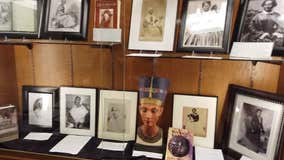 The Charles Blockson Collection at Temple University is easily accessible and fairly understated in spite of the amazing history that it has on display. 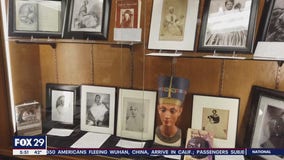 FOX 29's Bill Anderson has the story about the impressive collection for Black History Month and For Goodness' Sake. 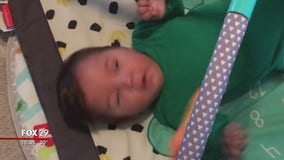 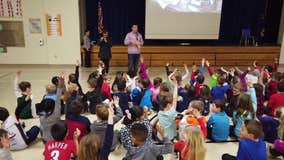 The environment the Santoleri family wanted to help shape was the Bradford Heights Elementary School where their daughter was one of a handful of students of color. 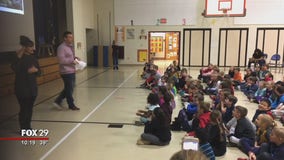 FOX 29's Bill Anderson has the story about a family in Downington, Pa. 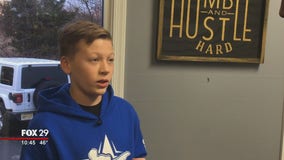 Alexander has chosen to lead by helping others. 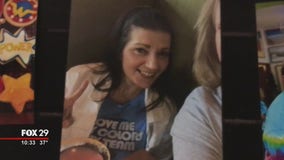 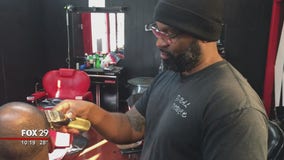 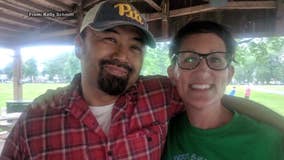 The loss of her mother led a Montgomery County woman to get involved with organ donation. Now, she's gotten even more involved, donating her own kidney. 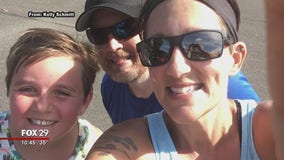 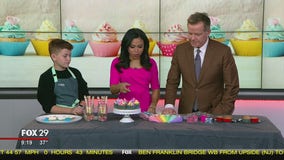 Avner Schwartz, a 7th grade baker and owner of Gingee Says, will be on the Food Network Monday night. 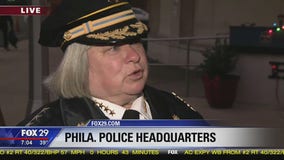 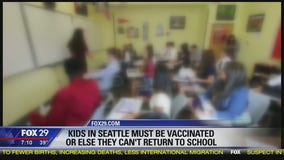