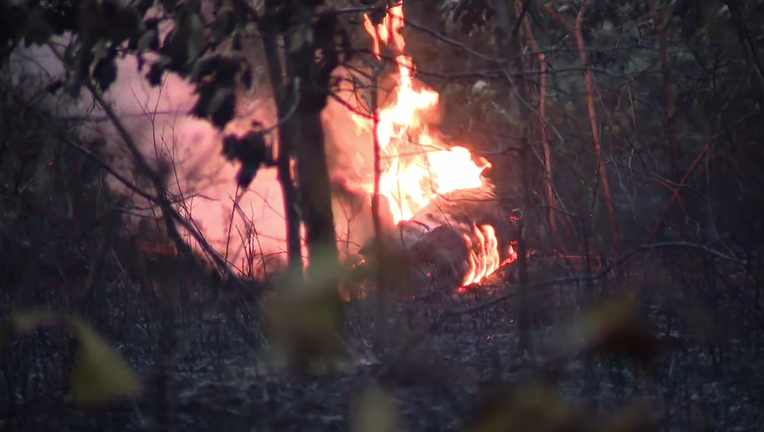 The fire was declared 100% contained on Monday morning.

It had broken out Sunday along the Burlington and Camden County border.

The fire was located in a remote part of the forest and no homes were threatened. However, fire crews closed roads as they battle the flames. 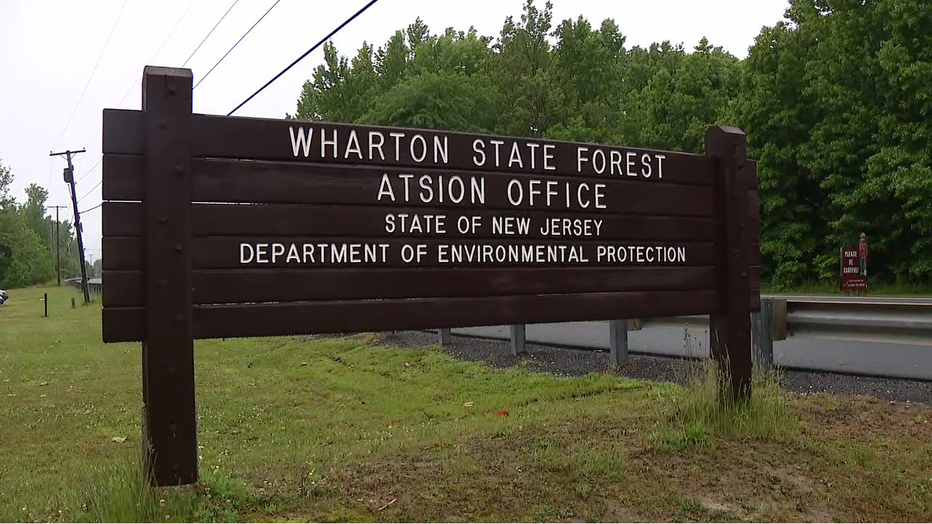 Authorities are investigating whether a lightning strike ignited the blaze.