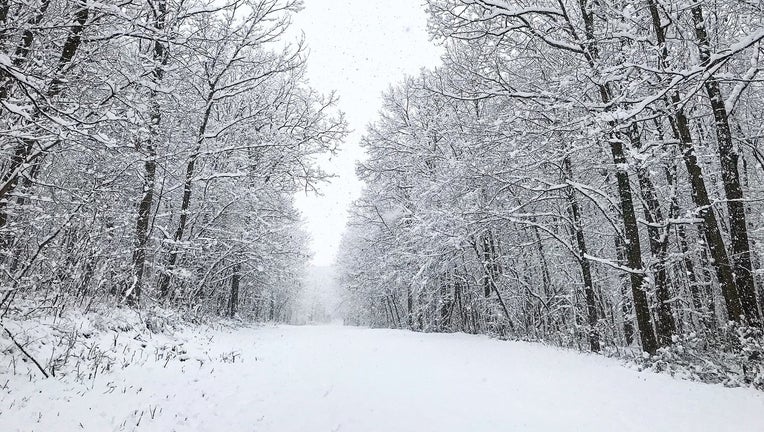 PHILADELPHIA (AP) - The winter weather sweeping into the commonwealth has prompted closures and transportation restrictions in Pennsylvania.

The city of Philadelphia announced closure of city offices as of 1 p.m. Wednesday amid weather forecasts predicting what officials call a "messy" evening commute. Philadelphia public and Roman Catholic schools earlier announced that they would be closed for the day. A "code blue" is in effect, meaning extra homeless outreach teams will be encouraging homeless people to get indoors.

Amtrak earlier announced modifications to its Keystone service between New York and Harrisburg.

Download the FOX 29 Weather Authority App to keep up with the latest forecast.