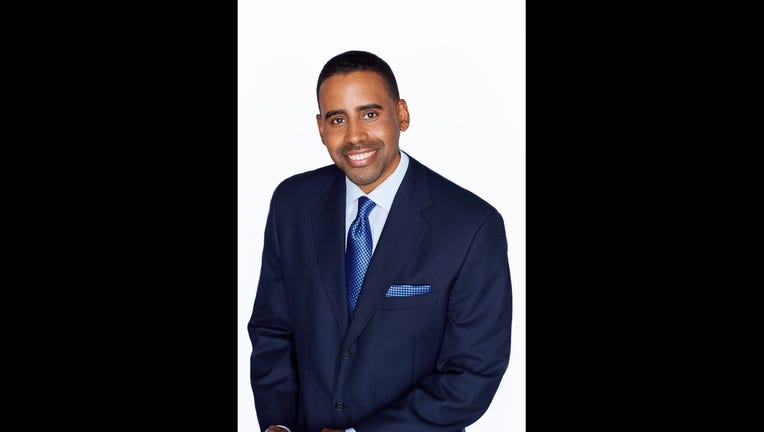 Bill has been a contributor to FOX 29 News and Good Day Philadelphia for years. For three years prior to joining FOX 29, he was a reporter for Chasing News, an innovative public affairs program broadcast on FOX 29 and WWOR in Secaucus, New Jersey.

For 10 years before joining Chasing News, Bill hosted "Wake Up with Bill," an award-winning talk show on Philadelphia's 900 AM WURD. Philadelphia Tribune Newspaper recognized Bill's work in the community and named him one of "Philadelphia's Most Influential African Americans," and Philadelphia Weekly named him "Best Radio Talker."

Bill was a panelist in the Emmy-nominated FOX 29 series "Black on Black." He is also featured in JAY-Z's documentary of the nationally-recognized concert "Made in America."

Over the course of his career, Bill has interviewed many people, including Presidents Clinton, Obama, and Secretary of State Hillary Clinton.