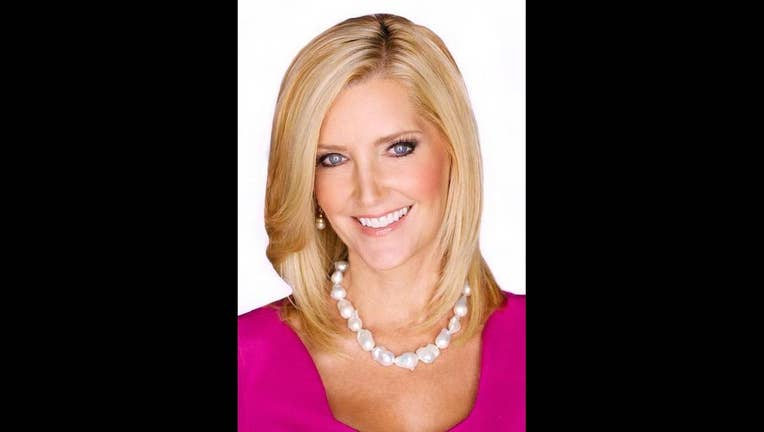 Prior to joining FOX 29, Dawn spent 12 years as an anchor at NBC-10 in Philadelphia, where she won an Emmy for Outstanding Entertainment Broadcast. An avid animal lover, Dawn also co-produced and hosted "Dawn's Pet Project," an entertaining and informative weekly show about animals that aired on NBC NonStop on Comcast.

Before moving to Philadelphia, Dawn anchored at WBRE-TV, the NBC-affiliate in Wilkes-Barre, Pennsylvania. She co-anchored the 5, 6 and 11 p.m. news, with the 5 and 11 p.m. news winning Emmy Awards for Best Newscast.

Dawn kicked off her television career as a reporter and anchor for two years at WFMZ-TV in Allentown, Pennsylvania.

In 1993, Dawn and her husband founded the Max and Lorraine Foundation, a nonprofit dedicated to helping children who suffer from asthma. In conjunction with the American Lung Association, they established Camp AsthmaCadabra in the Pocono Mountains for children who would otherwise be denied a summer camping experience because of their asthma.

Dawn is an Honorary Board Member of the Crohns and Colitis Foundation, as well as the "Little Smiles" organization. She is also a huge education advocate and former member of the Board of Trustees for Community Partnership School.

Dawn and her husband, Mike, have a daughter named Oona. She also has a stepson, Eamon. She loves the outdoors, spending her winters skiing and summers sailing in the Poconos.