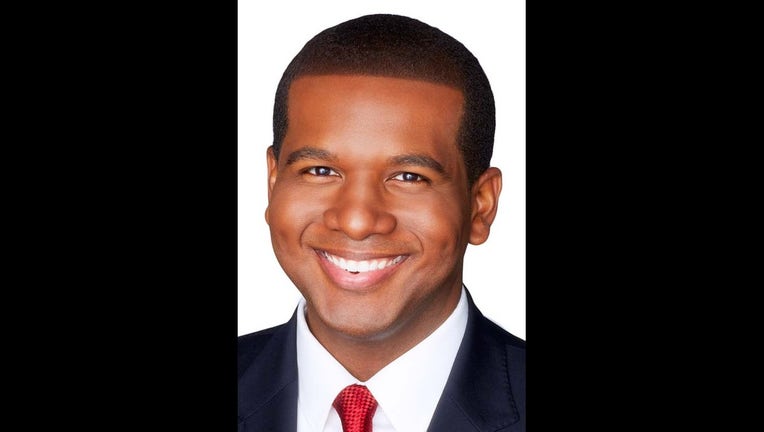 Scott Williams joined FOX 29 in 2012 as a meteorologist and weather anchor.

Before joining FOX 29, he spent three years at The Weather Channel in Atlanta covering weather across the country. He began his career in Texas and has also worked in South Carolina.

An Emmy Award-winning meteorologist, Scott holds the Certified Broadcast Meteorologist Seal (CBM) from the American Meteorological Society. It is the highest certification awarded to broadcast meteorologists. He also holds the seal of approval from the National Weather Association (NWA).

His passion for meteorology dates back to his childhood in South Carolina. Scott, a Hurricane Hugo survivor, has been fascinated by weather ever since and knew that weather was the career for him.

In his spare time, Scott enjoys visiting schools to talk about weather and volunteering in the community.