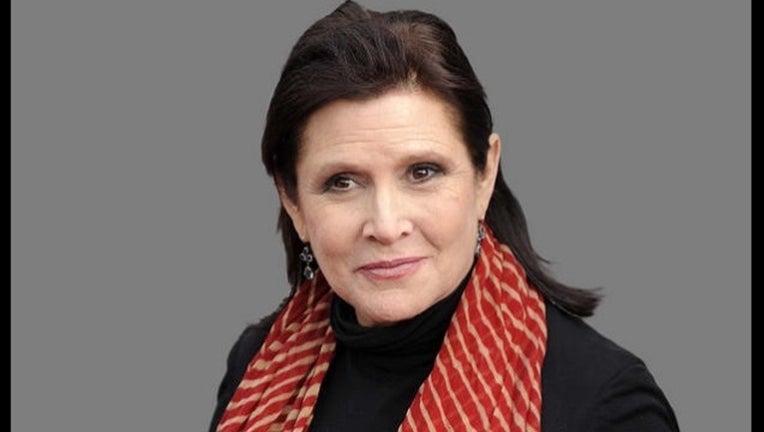 INSIDE EDITION - While Star Wars: The Force Awakens dominates the box office and is set to become the highest grossing movie of all time, actress Carrie Fisher is going after those who have shamed her online about her weight in the new film.

Fisher, 59, who reprised her role as Princess Leia 32 years after Return of the Jedi, retweeted a series of tweets from fans who criticized her looks.

She also hit back on the social network to say: "Please stop debating about whether or not I aged well. Unfortunately it hurts my feelings. My BODY hasn't aged as well as I have."

Earlier in the month, the actress said she was told to lose weight for returning to the franchise.

She told Good Housekeeping: "They don't want to hire all of me - only about three-quarters!"

Fisher added that she was pressured to lose about 35 pounds to portray the intergalactic princess.

For more from INSIDE EDITION check them out online, or on FOX 29 weeknights at 6:30 p.m.