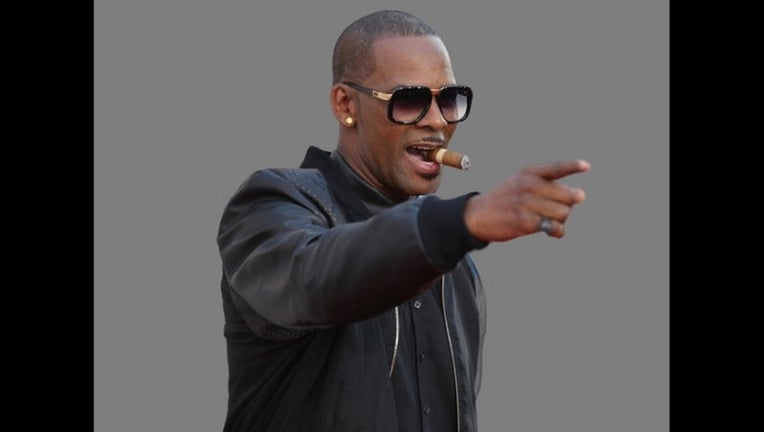 Appearing on the Huffington Post's Huffpost Live with interviewer Caroline Modarressy-Tehrani, in an interview that included questions from Twitter, Kelly first appeared eager to discuss his new album "The Buffet."

But the appearance took a quick turn, when Modarressy-Tehrani first asked about the new album's low sales, and then about the numerous accusations of sexual misconduct against the singer over the years. Kelly threatened to walk off the interview if there were any more "negative questions," and eventually did.